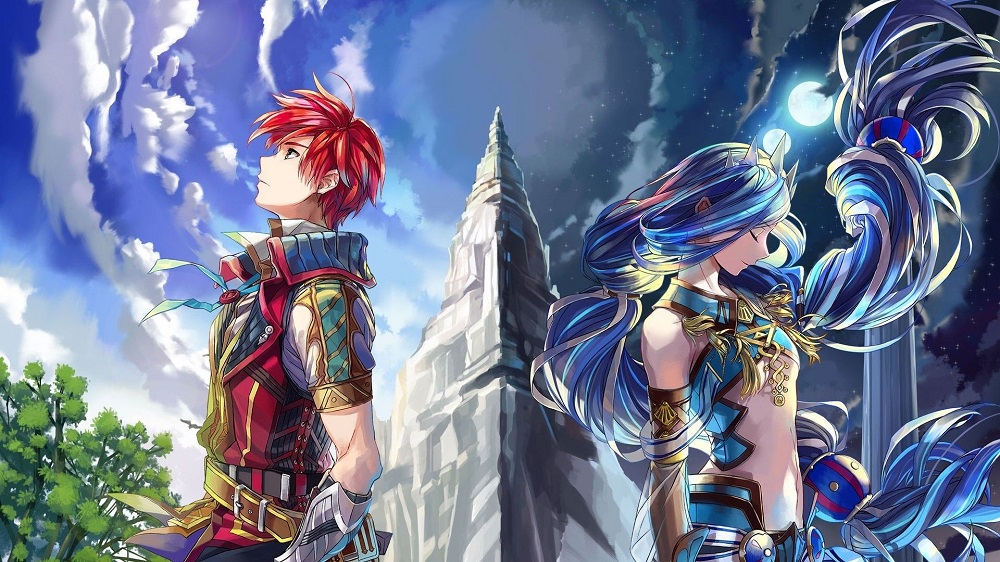 NIS America have announced that the 2017 RPG Ys VIII: Lacrimosa of Dana will be launching on the Switch in Europe and North America come June, almost day and date with its Japanese release.

The RPG has been praised by fans and critics alike, depsite suffering from development woes and localisation issues that resulted in some damage-control post-release. The Switch edition of the game will feature the rewritten, re-recorded dialogue and all previous content made available for the PlayStation 4 edition of the anime adventure.

Not only that, but a Day One physical edition will also be made available. This package includes a reversible cover, double-sided map and three collector’s cards. For digital fans, the game will also be available to download from the Nintendo eShop.

Ys VIII: Lacrimosa of Dana lands on Switch June 26 in North America and June 29 in Europe. A PC release is tentatively scheduled for April.