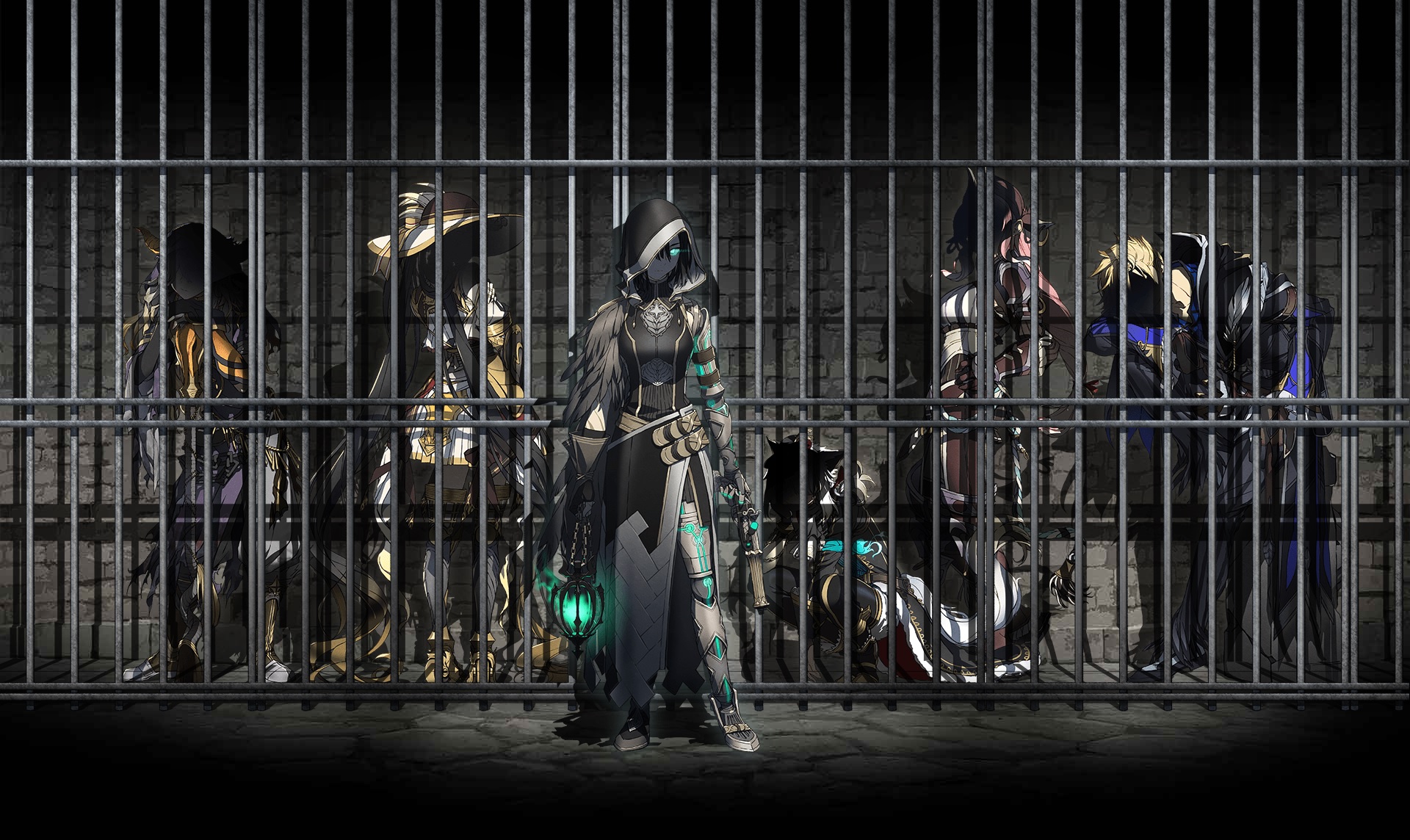 Falcom has announced that a brand new Ys game is in the works. Titled Ys IX: Monstrum Nox, this new entry will be coming to PS4 next year in Japan. It also looks like it won’t feature series protagonist Adol Christin, instead going for a darker tone with edgy looking character designs.

Falcom is saying the game will include Ys series trademarks such as speedy action and fights with giant bosses. There will be new elements including “Supernatural Actions,” “Guild Operations” and more. The plot will revolve around a mysterious people known as the “Monstrum” that possess supernatural powers. It will be set in a huge area known as the “Prison City” and will deal with solving a mystery that is unfolding within the city walls.

As for when the game will release, we’ve just been given a vague window of 2019. There is no mention of which publisher will be handling the game, so we’ll just have to wait and see if NISA is taking the reigns for localization again.