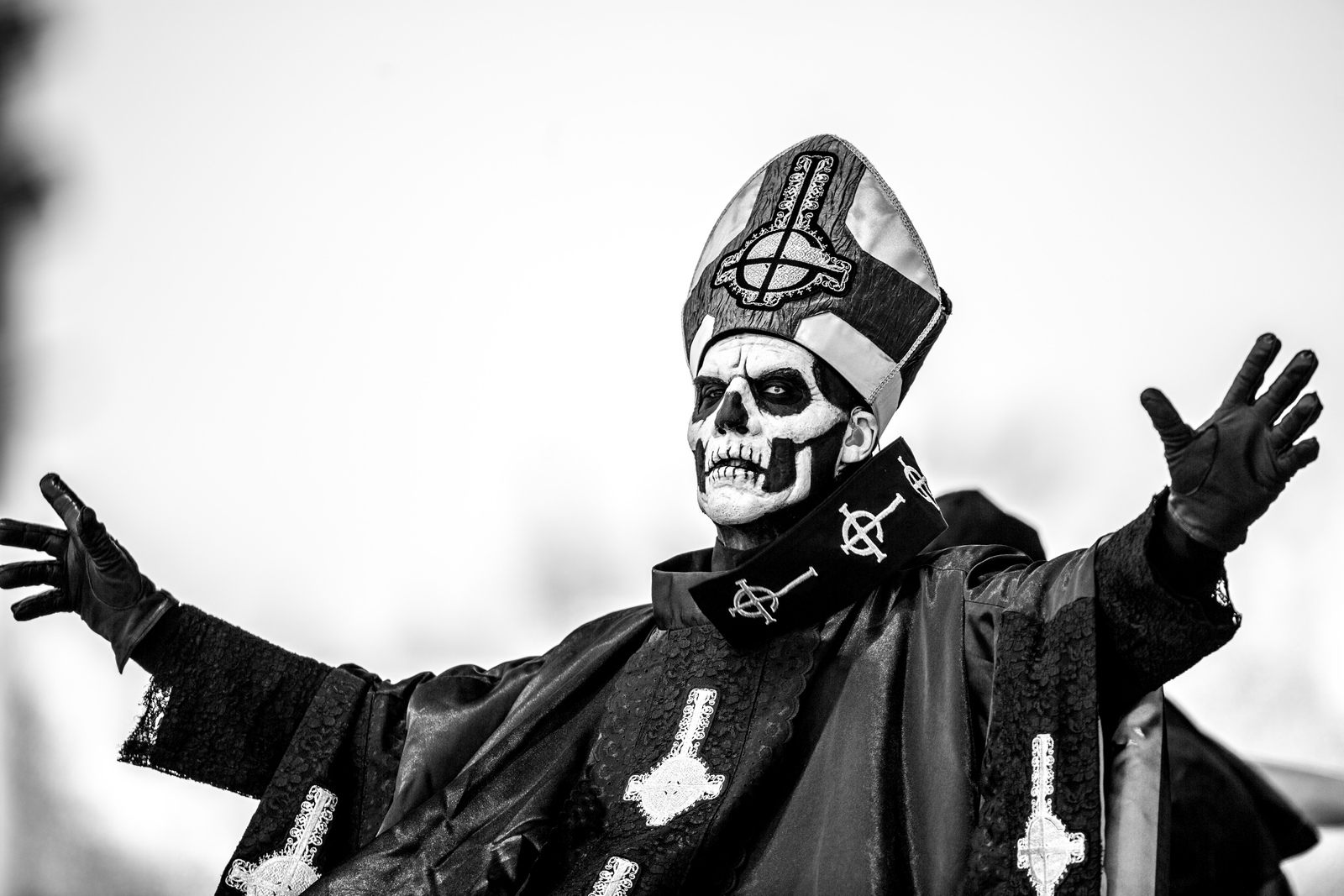 With how popular Ghost became to the Metal scene in such a short span, its hard to imagine they weren’t already featured in Rock Band 4. I mean, we’ve got heavier acts like Opeth and Nevermore, but not Ghost? That blasphemy is about to be rectified this Thursday with the release of Ghost’s classic “Cirice” into the game.

Along with that comes Disturbed’s “Down with the Sickness” to the Rock Band 4 store. That song was featured in Rock Band 2, but this is mostly for people who didn’t pay to transfer the song into the latest entry (which you can no longer do, by the way). While that song is a hit in its own right, it has nothing on Ghost.

Each track is available for $1.99, which still surprises the hell out of me. Considering Rock Band hasn’t been doing well, you’d think Harmonix would want to lower the price on their DLC to get more people interested. Even so, if you have any interest in Metal and still actively play Rock Band, do yourself a favor and download “Cirice”. Its one of the band’s best and has a totally awesome music video.