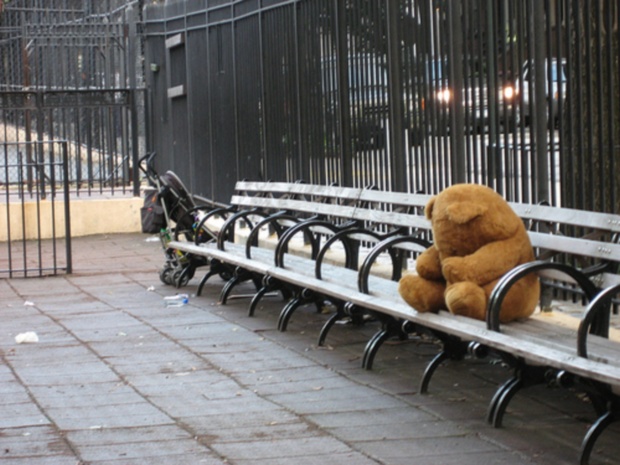 Nielsen’s State of the Video Gamer study somehow measures a percentage of the total time a console could be used. I don’t know how the hell they do that, but their figures show that the Wii has the lowest user activity. Compared to your other game systems, your Wii is kind of sad and lonely.

The Wii owners use their console 6.8 percent of the total time they could have used it. Edge says that this measurement time is from December 2008. In comparison, the Xbox 360 and PS3 have average user percentages of 10.2 and 10.6 respectively.

Are the latter figures good? I don’t know! But we do know that the Wii’s average usage days were about the lowest, only higher than the GameCube’s, at about five days. Granted, the Xbox 360 and PS3 have more features, like movie playback, so it makes sense that use time would be higher. But you still got to feel kind of bad for your Wii.

Oh, you don’t? Here’s how the study lays it out:

Predominant users of the Wii and GameCube are likely to use these consoles at most once a week and for fewer minutes and the fewest number of sessions compared to the other two groups of consoles.

Is your Wii sad and lonely? My Wii gets a lot of love with Tatsunoko vs Capcom and Dokopon Journey, but that’s about it.