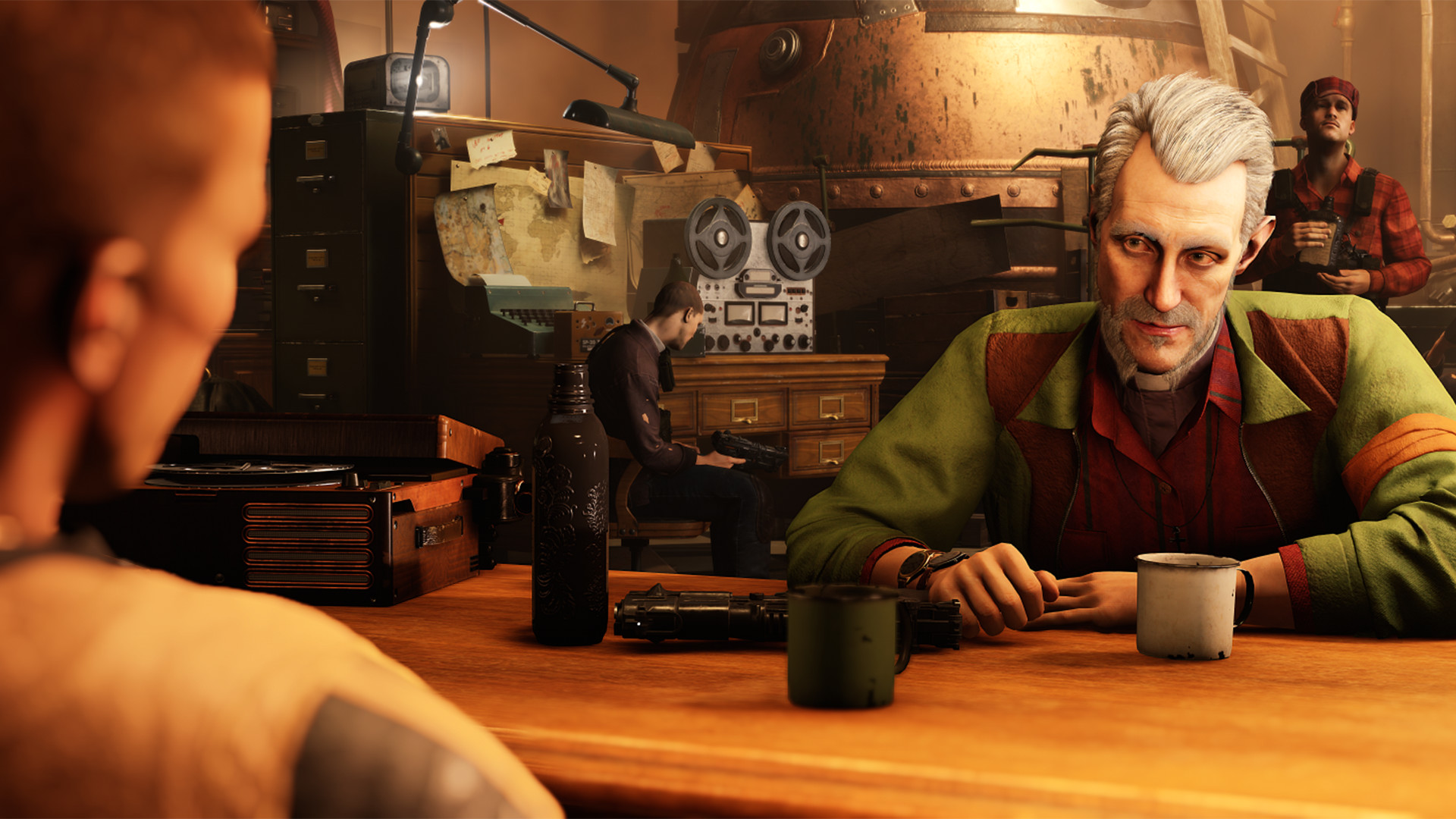 To be able to run Wolfenstein II, here’s what you’ll need:

Of course, things ramp up for the ideal experience. But, it’s still nothing that’s excessive by today’s standards. Here’s what’s needed to run Wolfenstein II at the recommended settings:

Bethesda also lists all the advanced PC features that MachineGames has built into the game. Some of the more notable ones are: uncapped framerates, many different aspect ratios, 4K resolution support, a field of view slider from 70 to 120, many lighting options, full rebinding for keyboard and mouse controls, anti-aliasing options, and colorblind modes.

There you have it — modest PC requirements and plenty of options for when you play Wolfenstein II: The New Colossus. But you’ll still have to worry about the tougher options like “Should I kill this group of Nazis with the laser cannon or with the triple shotgun?”