Can we please stop with the beaver jokes?

Some movies are so bad they’re good. Like last week’s entry, Shark Attack 3: Megalodon; while it appears that it must have been somewhat self aware (one would hope), at other times, it clearly took itself plenty seriously. Or, The Room, one man’s personal attempt to make a serious film written by, directed by, and starring himself; entirely serious, yet entirely awful in that special way that makes it amazing.

Zombeavers is in the other category: it’s a bad movie that’s aware of exactly what it is and runs with it like an oblivious kid with a kite at the edge of a cliff. That’s correct: right over the edge. Sometimes self-awareness can be a beautiful thing.

Now, what you have here, is your basic Teenage Mutant Ninja Turtles situation. You’ve got yer nature right over here. An ova here, ya got yer toxic waste. Put em together, and bingo bongo. You get Ninja Turtles. Or zombie beavers. Take yer pick. 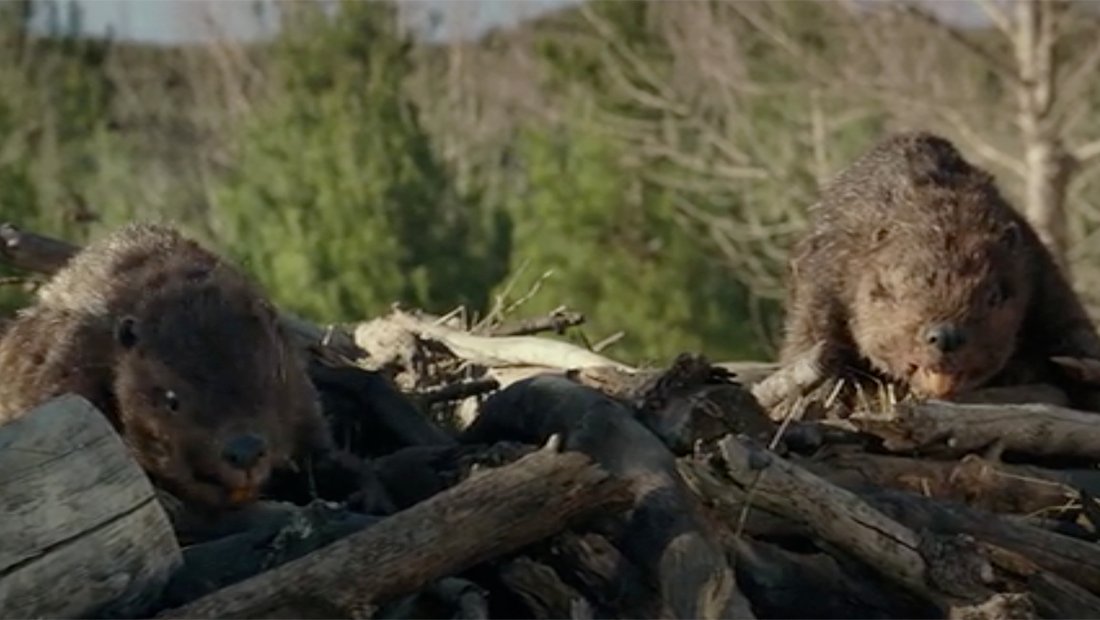 When two hillbillies are driving a pickup truck full of toxic waste, discussing hillbilly things, while texting and driving, and admiring each others handlebar mustaches, odds are in your favor that events might go wrong. And they do, as, one roadkill deer later, a canister of ooze is ejected from the truck into a river and eventually comes to rest at a beaver dam, or lodge (the movie instructionally teaches you the difference), setting up the premise that beavers turned zombies might be a thing. 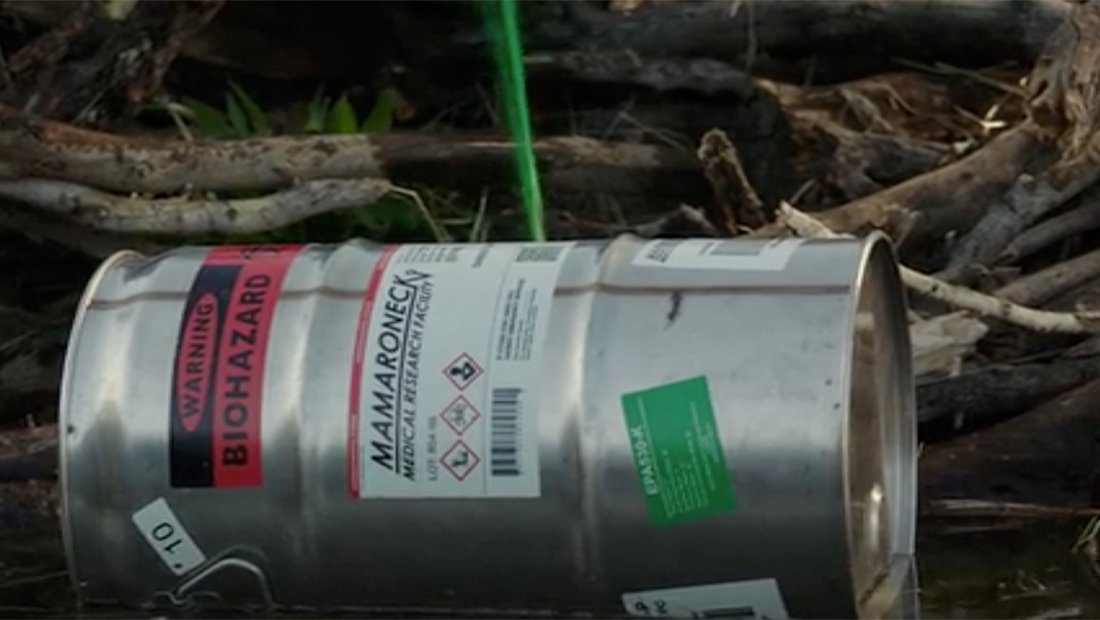 Add three young, booty-shorts wearing women, one in the middle of relationship troubles, on an all-girls weekend trip to a secluded cabin in the woods (conveniently located right next to a lake–or trumped up pond) and you’ve got yourself a recipe for hilarity horror. Girl’s weekends are tough to maintain in movies though. Somehow, some dastardly dudes always crash the party and ruin the girls fun! If you approve, you’re in luck, for that’s exactly what transpires in Zombeavers. 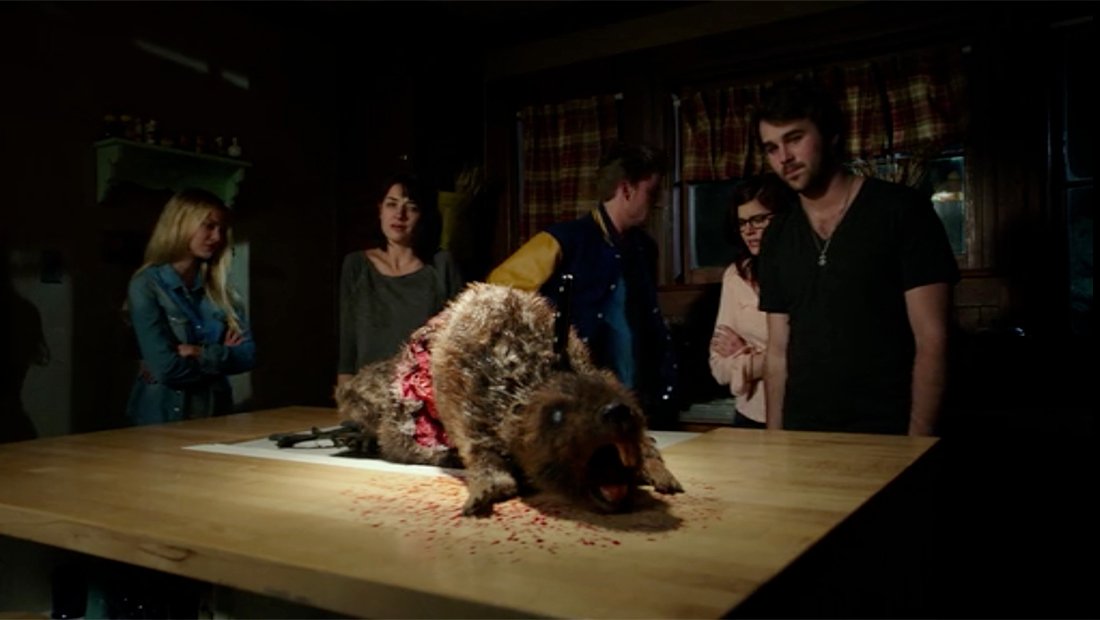 Three boys, three girls, two neighbors, a hillbilly hunter, one dog, and a partridge in a pear tree are the recipe for success here and the entire team does well enough to make this movie funny. With a premise of zombie beavers, there’s plenty of opportunity, including ample beaver jokes of every single variety. But the writing revels in its self-indulgence and takes things farther than you’d expect. If you followed my advice and saw Shark Attack 3, you know I’m a sucker for memorable and highly quotable lines. This movie is chock-full of great lines; you’ll be able to mix and match or collect them all. Take your pick. 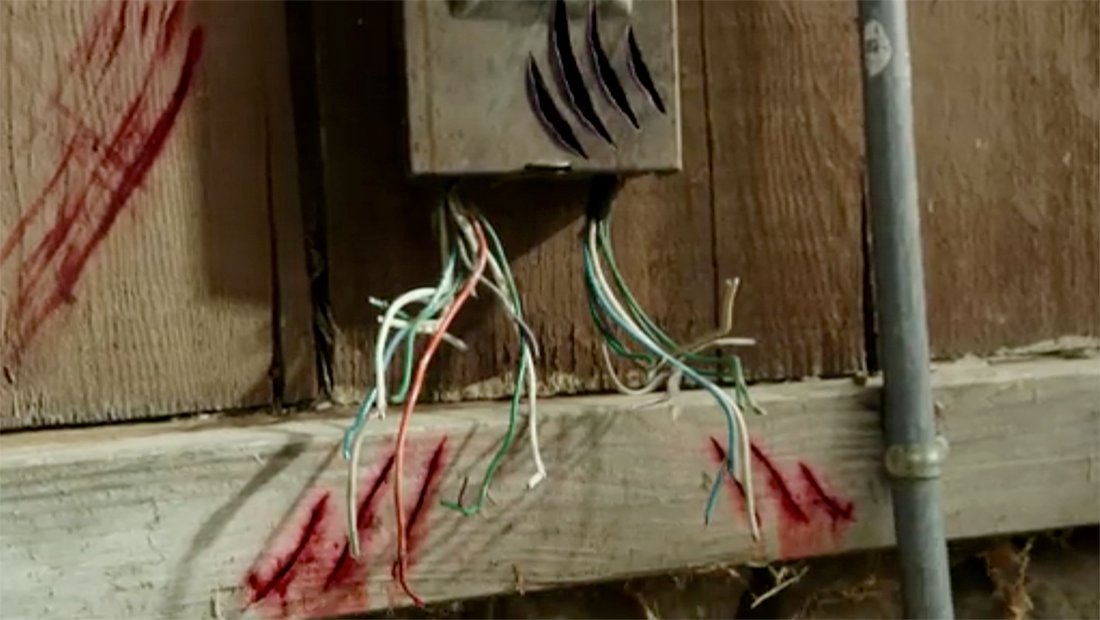 Even re-watching it in the early morning, all by my lonesome, I found myself cracking up with regularity. It’s worth the viewing. As always, bring some friends, be they bottle of booze or actual human beings and enjoy the show. 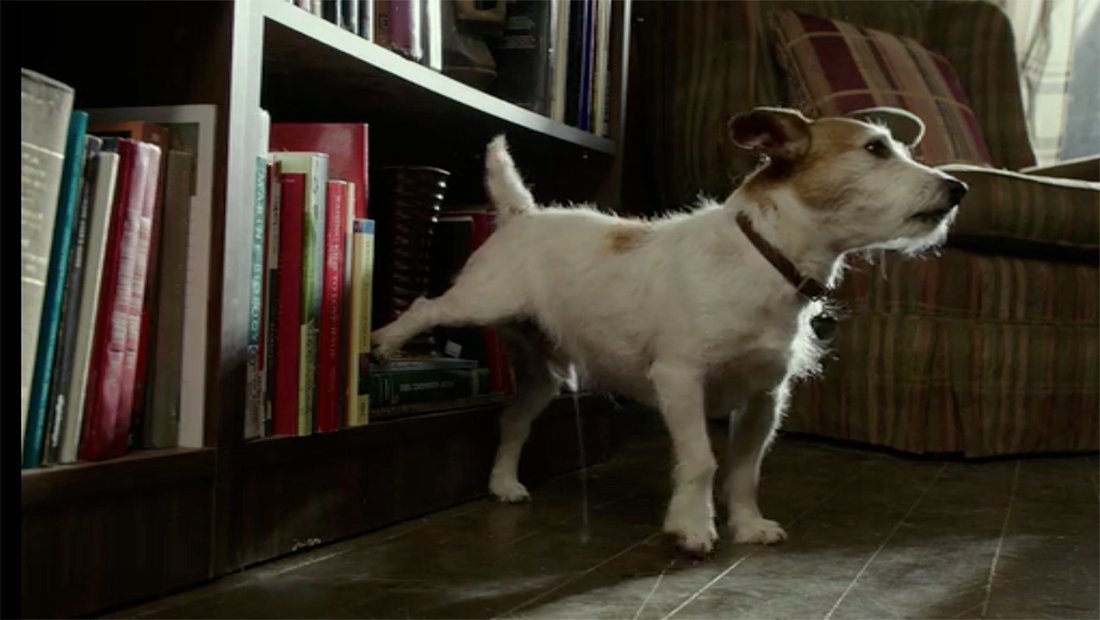