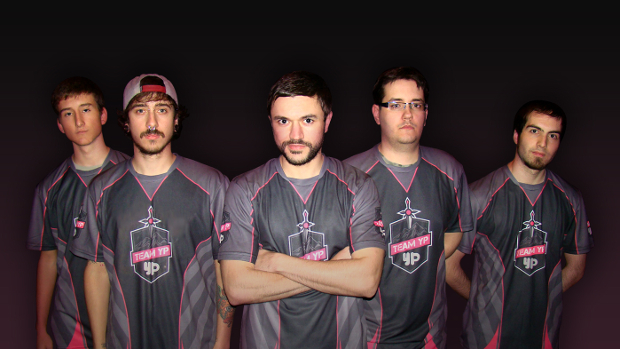 Play2Win will now be known as Team YP, which sounds like someone saying “yep” quickly and is kind of cute. Team YP’s first test(es) comes this Friday at a Dota 2 tournament in Madrid, the start of a six month agreement. I’m sure if it’s as good for YP as it is for the crew, they’ll extend the deal so it lasts even longer. eSports sure is growing.

VP of YP Brad Burns is, “so psyched to finally make our official entry into gaming and eSports.”