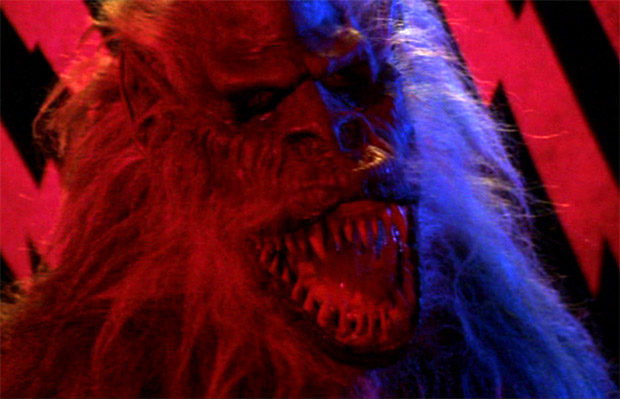 Back when we collectively still had biweekly debates about the importance of Achievements or lack thereof, conversations frequently drifted toward “Hey, why don’t they just give us Microsoft Points in exchange for our climbing Gamerscores?” Indeed, why not? That might just happen yet.

“We’ve hit 50,000 followers, which means it’s time for an announcement! Coming Fall: a new way to earn Rewards based on your Achievements!” reads a tweet by Xbox Live Rewards. Currently, the service gives out Microsoft Points when you do things like spend money on digital goods or take a survey.

While it’s possible Achievement-based rewards could be something other than MS Points since that wasn’t explicitly stated, that appears to be the implication. Sounds like a step in the right direction for people who don’t care for Achievements and a nice bonus for those of us who do.