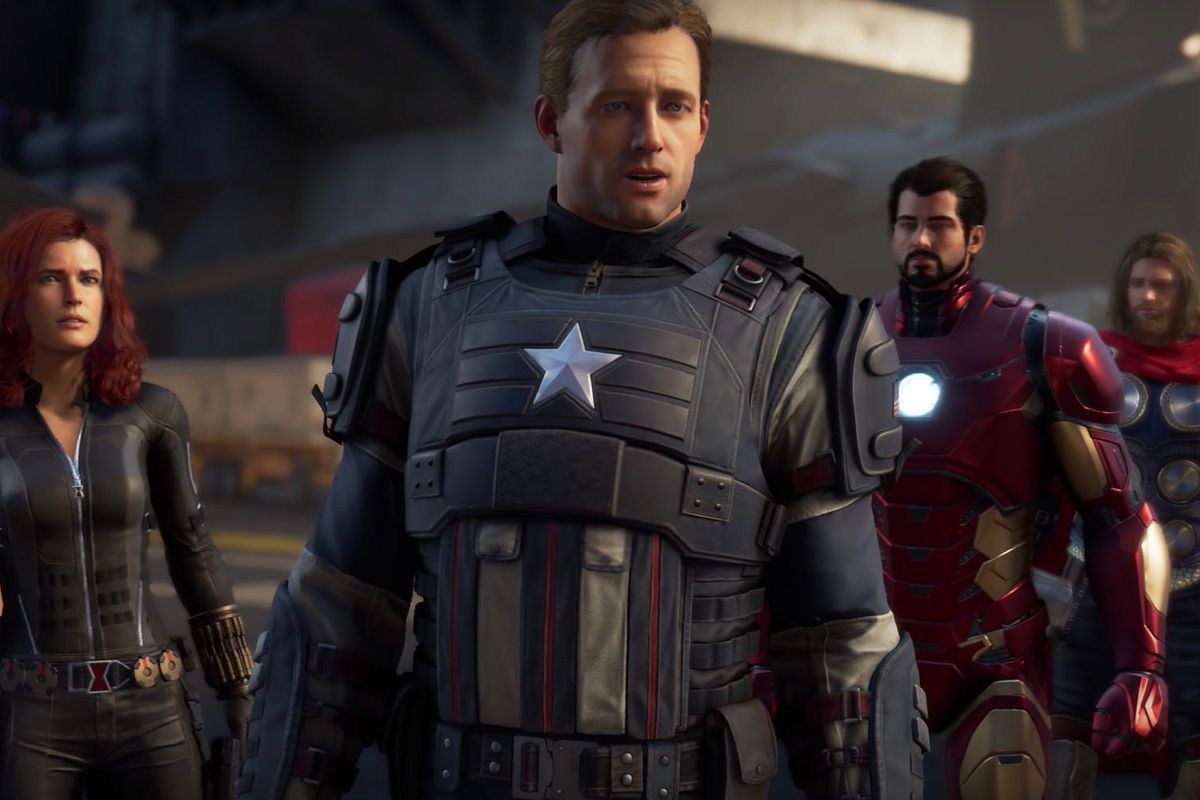 Are you hyped for Avengers yet?! Well if that overly long gameplay clip of Thor fighting generic robots didn’t do it for you…I got nothin’.

So far, Avengers is poised to be this generation’s The Bouncer. For those of you who aren’t old enough, The Bouncer was a much-hyped brawler for the PS2 (also from Square Enix, who was Squaresoft at the time!) that ended up being one of the most maligned games on the platform. Low key though, The Bouncer slaps with a multi-tap in four-player versus: some of those fighting styles ruled.

So anyway, back to a less exciting topic of gaming history: 2020’s Avengers game. It’s coming out on September 4, and if you really want to give it the old hands-on try, you’ll get a chance on August 7 through a PlayStation pre-order beta. On August 14 PC and Xbox One will join the PS4: the latter of which will provide open access at that point. On August 21, all platforms will be open. So an August 21 beta? For a game coming out less than two weeks from that date? Godspeed!

In other Avengers news, a new “War Table” stream will air on July 29 at 10AM PT before all this beta stuff happens. Hopefully it’ll be a bit more lively.