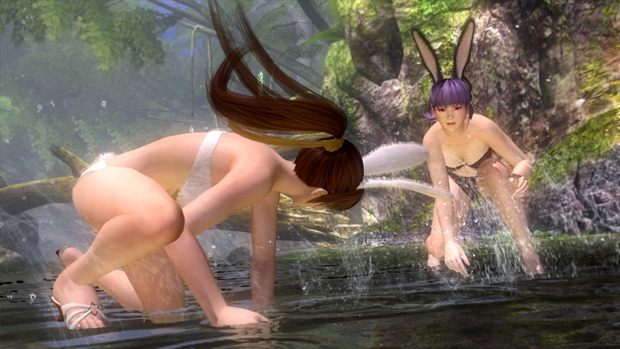 Dead or Alive 5 will be available as a digital release on PlayStation Network the same day as it hits shelves (September 25), Tecmo Koei revealed at an event tonight in Tokyo. Xbox 360 users will have a couple more days to wait for it to hit Xbox Live, however.

We don’t often see games hit the digital front for consoles so soon. If this is what we can expect in the next console generation, I think I’d be okay with that. I’m also very okay with that header image. Just saying.