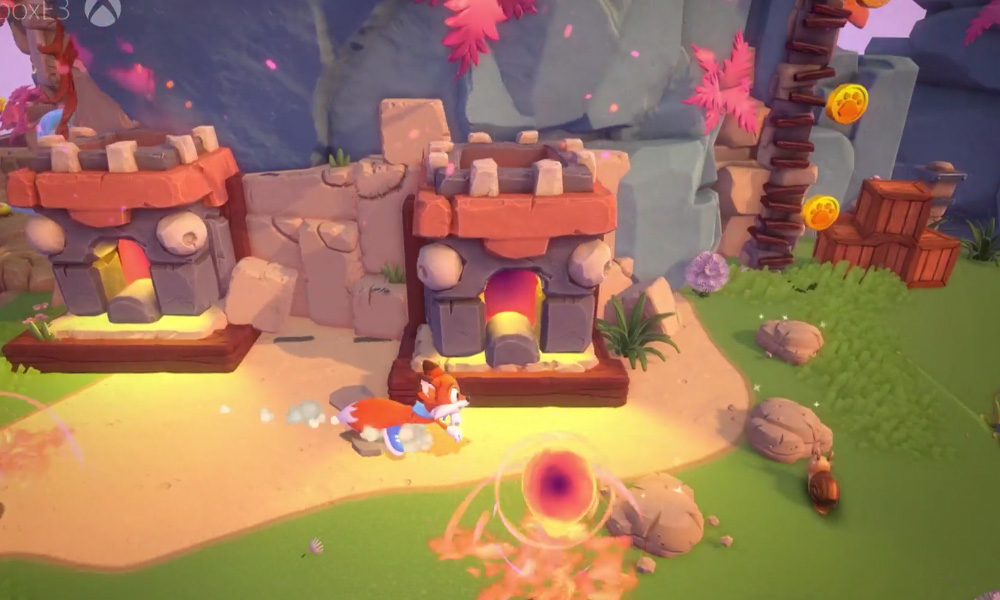 More 3D platformers is fiiine by me

For those of us who liked the look of Lucky’s Tale but didn’t get around to it on account of the whole you-need-an-Oculus-Rift thing, good news! The follow-up, Super Lucky’s Tale, is coming November 7 for Xbox One and Windows 10, as revealed on-stage at Microsoft’s E3 presser.

“Join Lucky, the ever-optimistic, energetic, and lovable hero on his quest to find his inner strength and help his beloved sister rescue the Book of Ages from Jinx,” reads the announcement. “Jinx, the scheming and mysterious villain, is trying to reshape the world…but for what reason?”

I’ve played a little of Lucky’s Tale and liked it, but this seems more fleshed-out.