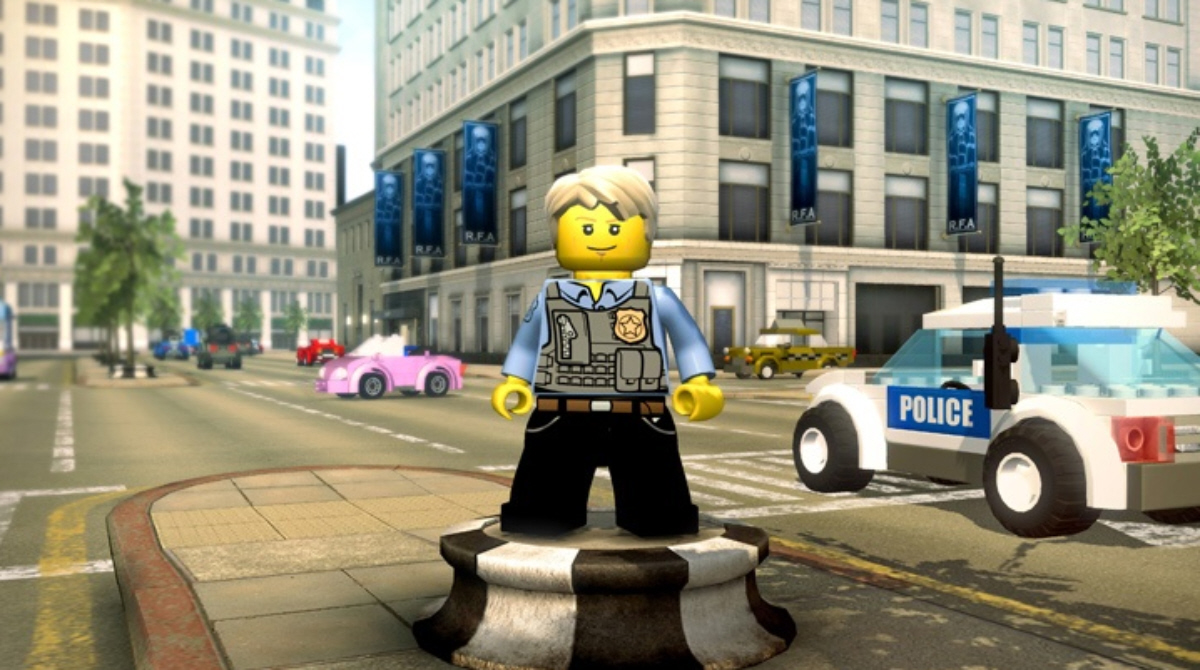 Struggling to come up with a headline, you say? Why, I never! I totally had a pun lined up for this article, but then I realized that the title of Lego City Undercover hasn’t changed from the Wii U version, so I had no clue how to word my pun. The trailer on YouTube refers to this as the (2017) version, but there doesn’t seem to be much different, apart from a true 1080p resolution.

Gematsu is also reporting that Best Buy has leaked some product information and that a co-op mode is going to be featured. That could be pretty cool, since this is basically the child-friendly version of Grand Theft Auto. I’ve always wondered why that series never had true co-op play, seeing as how Saints Row has included the entire campaign for two players since the second iteration.

As for platforms, this new port is going to be headed to PS4, Xbox One, PC and the Switch. Maybe this will be a launch game for the platform?