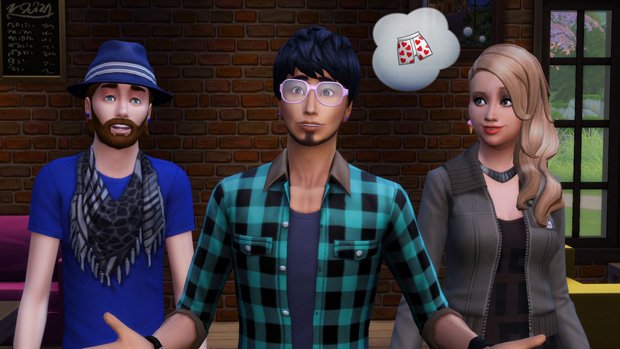 They weren’t crucial to the vision

The Sims 4 will not launch with the option to give your Sims a pool, or have them go through the toddler life stage, as has been the case in prior games. Presumably, those features are coming post-launch, most likely in an expansion. The Sims Studio has addressed feedback about their absence, arguing that with a new technology base for the game, there had to be tradeoffs.

“So, rather than include toddlers, we chose to go deeper on the features that make Sims come alive: meaningful and often amusing emotions; more believable motion and interactions; more tools in Create A Sim, and more realistic (and sometimes weird!) Sim behavior,” wrote the team.

“Instead of pools, we chose to develop key new features in Build Mode: direct manipulation, building a house room-by-room and being able to exchange your custom rooms easily, to make the immediate environment even more relatable and interactive for your Sim.”

It’s refreshing to hear an explanation, but these reasons just aren’t going to cut it for fans.

What’s Out and What’s In [The Sims]