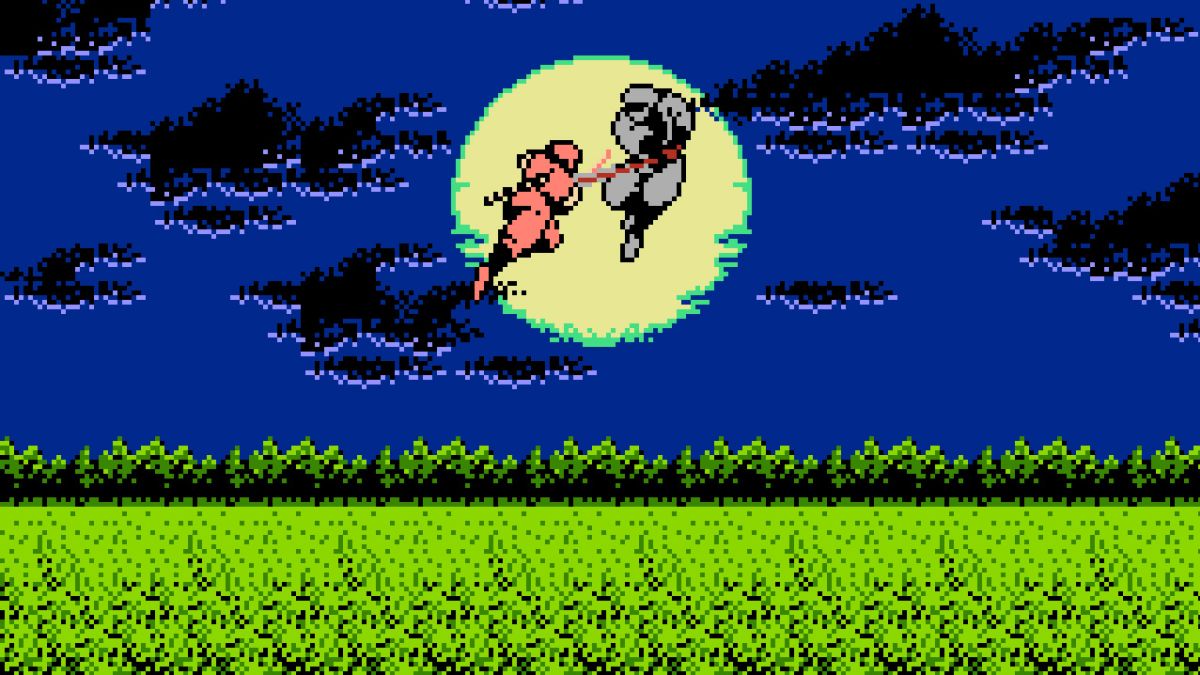 Ninja Gaiden on NES is pretty notorious for its difficulty. While one can typically breeze through the first four levels, the game’s back half is fairly insane with the number of enemies it throws at you. Level 6-2 is, in fact, actual hell and you can’t convince me otherwise. Very few have ever finished the final boss because it kicks you back to 6-1 upon dying. Screw Dark Souls! At least that game lets you retry bosses when you fail.

If you’ve never managed to finish Ninja Gaiden, today might be your lucky day. Along with the regular Switch Online update today, both Ninja Gaiden and Ghosts ‘n Goblins have received SP versions that start you off on the final level. Ninja Gaiden goes a step further and puts you right at the final battle, but it’s still a huge boon for players that gave up in frustration.

I don’t think I’d personally utilize these (there is no way you’ll be skilled enough to topple the last boss if you’ve never played Ninja Gaiden), but I like that Nintendo keeps adding unique ways to play old games. That does a lot more for me than simply uploading old games I own fifteen times over.