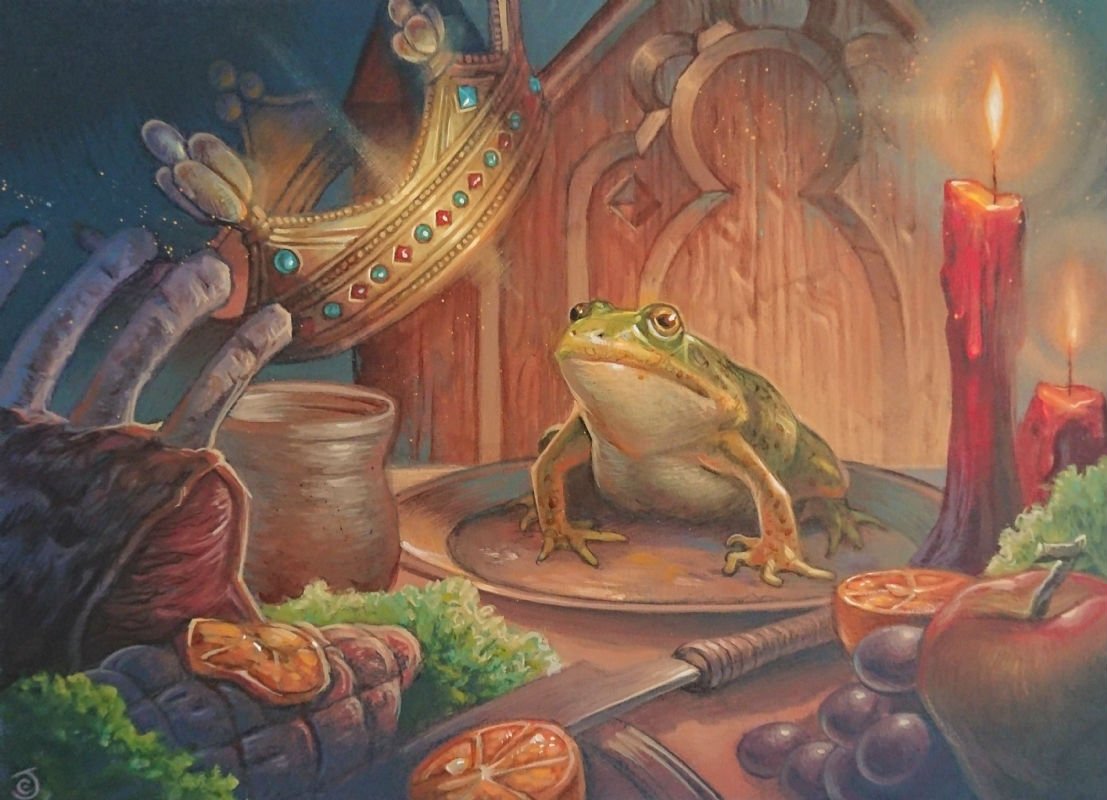 Mid-January is when Theros is out

Magic: Arena‘s fairy-tale-themed Eldraine set has had some ups and downs, especially with the Oko Brawl and eventual full-on standard ban.

It’s going to get a big shakeup in January once the Theros set hits, which is also the end of the current Mastery (season) Pass. To see how you’re doing, feel free to check out this wonderful calculator from MTG Arena Zone, where you can input your current level and see where you’ll end up when the pass is cycled out.

In case you forgot, Wizards finally made the pass more manageable in mid-November, low key adding in the ability to earn 250 XP per day for 10 wins. So in addition to your quests and weekly 15 wins, you have that extra little bit to help you along. As a reminder, Theros will hit Arena first before the paper cards actually arrive.

Good luck! I’m currently at level 86 of the pass, so I’ll make it before Theros with no problems. All I want is the level 100 Mastery card back reward after all, which is considered the soft ceiling before random card rewards are doled out.