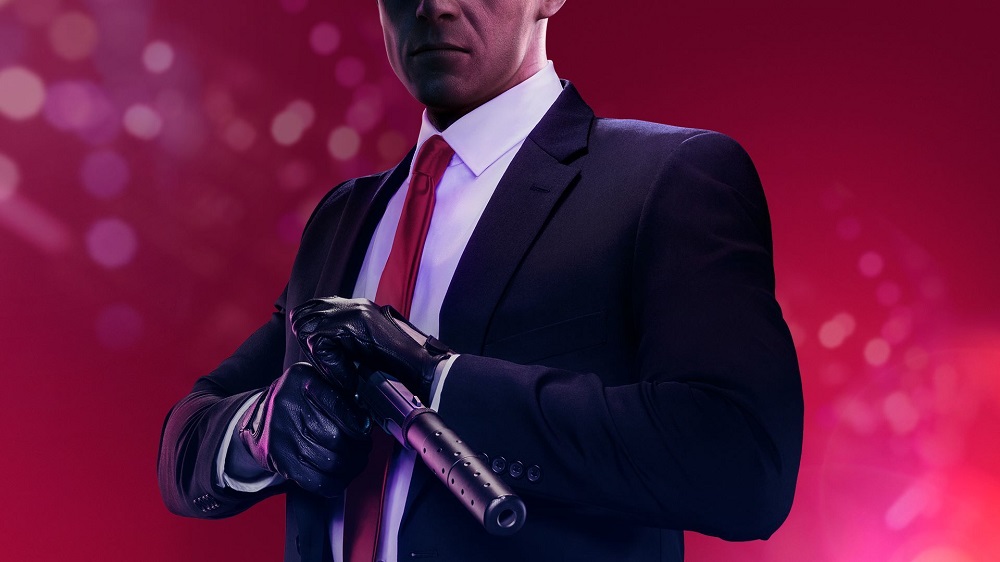 And not in a ‘nice date’ sort of way

Ever wanted to be garroted and have your clothes stolen? Well for me that’s what I call Friday night, but if you win a new contest, being held by Warner Bros. and Io Interactive, then your likeness could appear in upcoming stealth sequel Hitman 2.

To enter, you just have to sign up with an IO Interactive account, and then be in the top three highest scoring playing in standalone pre-order title Sniper Assassin. When the competition concludes in November, then the top three players on each platform, PS4, Xbox One and PC, will enter into a draw to be immortalised in 47’s deadly world.

Hitman 2, which launches on November 13, will once again see the genetically-modified master marksman travel the world, visiting opulent locales and within which to apply his certain set of skills on a hapless set of marks, perhaps even you.