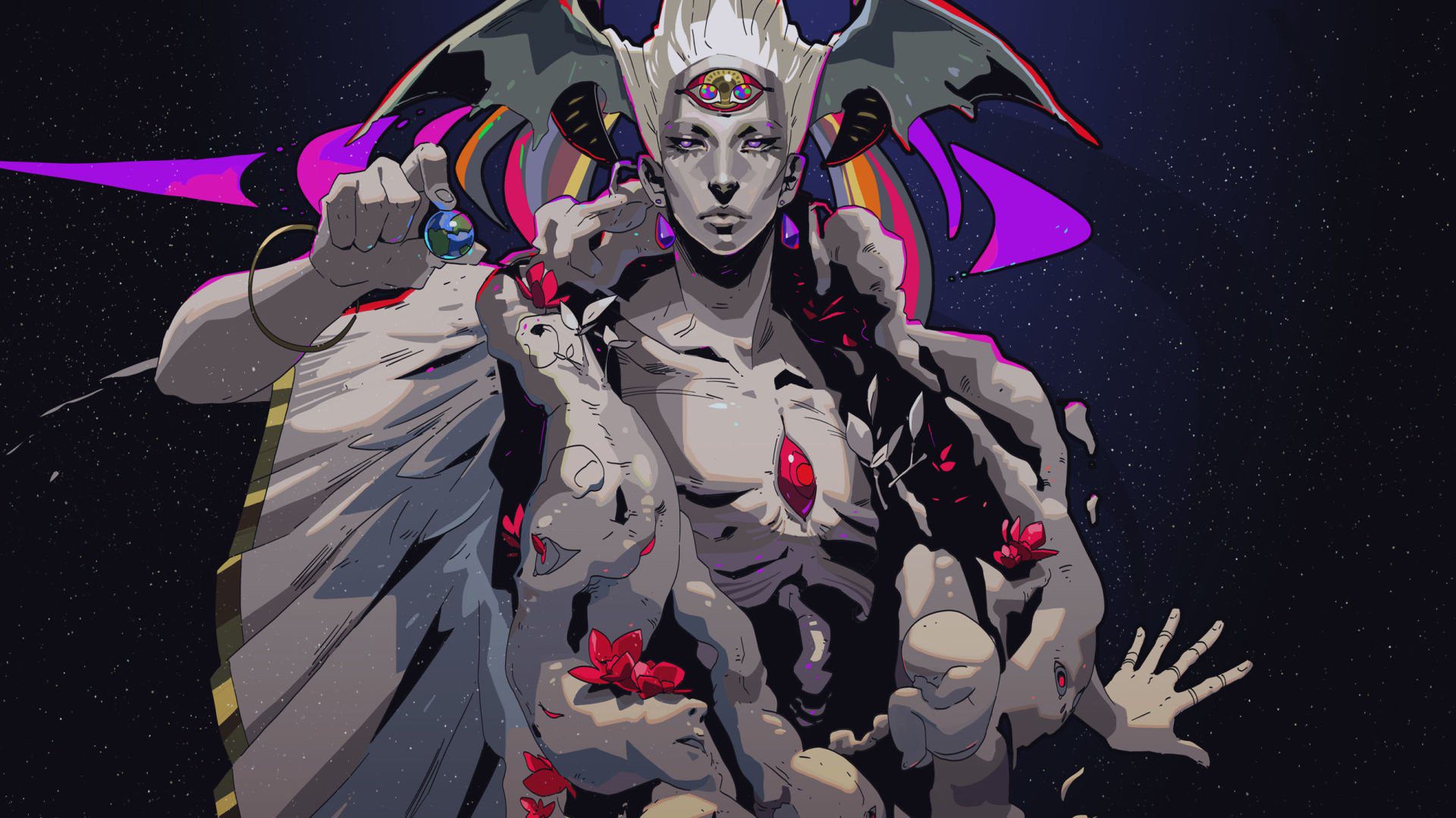 With Hades about to hit its coveted 1.0 milestone on PC – and the Nintendo Switch version right around the corner with a “fall 2020” window – Supergiant has announced a change to cross-save support.

Save data transfers are still a part of the plan, but Hades won’t offer cross-saves until after 1.0. As explained in a tweet today, the studio “encountered some setbacks in the final testing of this feature.”

Rather than push back the 1.0 release, Supergiant Games is delaying the cherry-on-top feature until later this year, “after Hades V1.0 launches this fall.” It’s unquestionably the right call. If long-time Early Access players struggled with buggy save transfers on day one, that could botch the whole launch.

Hades is a fantastic roguelike action game from a talented studio firing on all cylinders. Be excited.