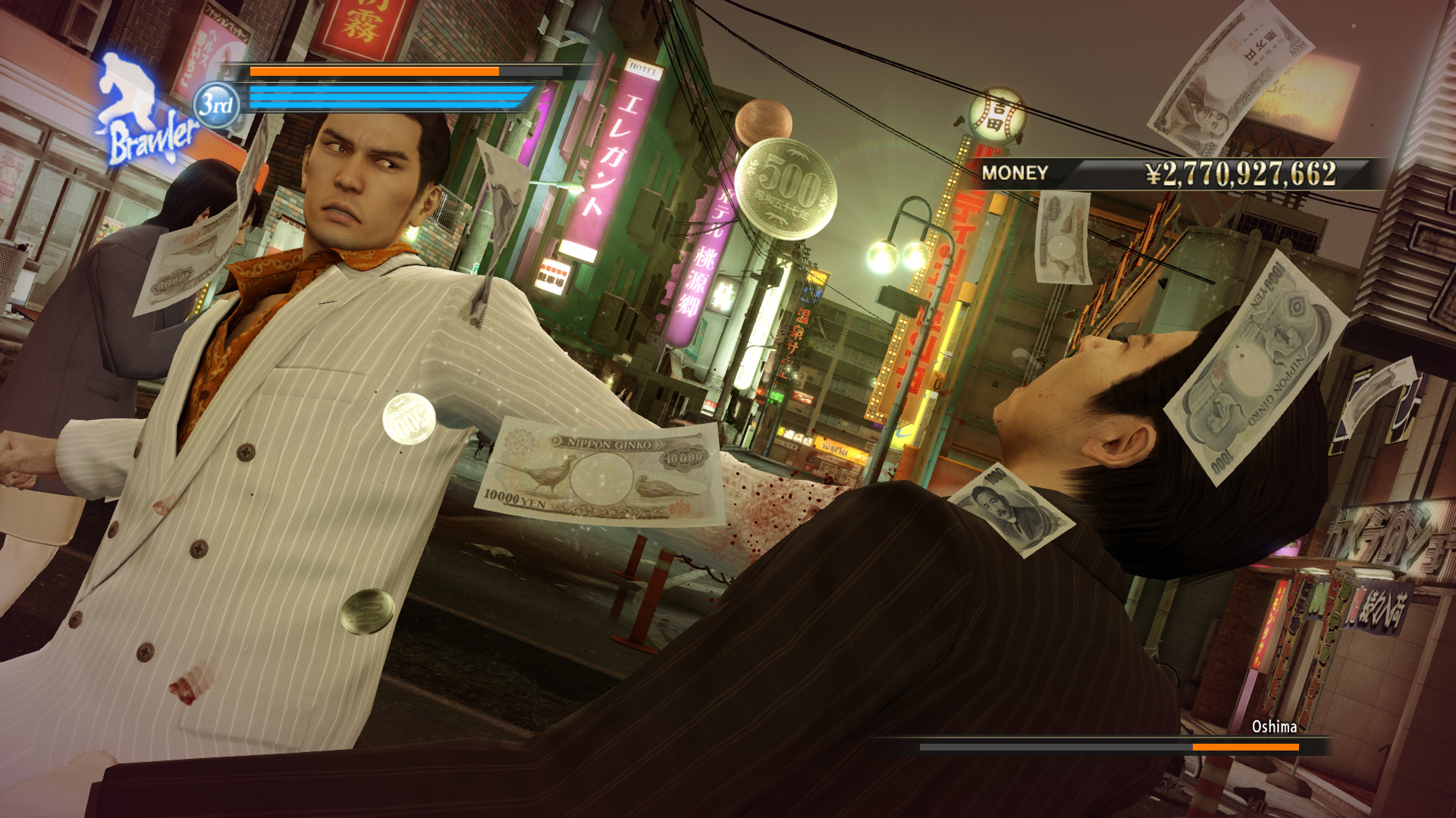 With Yakuza 7: Like A Dragon shaking things up and Xbox Game Pass bringing first-time players into the fold, it’s another great year for curious players to see what the cherished Yakuza series is all about.

I won’t lie, it can be intimidating – and super easy to put off as a seemingly huge and potentially years-long undertaking. But one step at a time is all you need to see if Yakuza‘s street-brawler action, cozy city vibes, larger-than-life personalities, and wacky side-stories and mini-games are your sorta jam.

As a limited-time trial offer, Sega is letting Xbox Live Gold subscribers play as much Yakuza 0, Yakuza Kiwami, and Yakuza Kiwami 2 as they can possibly squeeze in from October 1 to October 4.

These games are way too long to finish during that free window, so I’d start with Yakuza 0, a prequel that’s often cited as the most accessible and intriguing for all-new players. I’d also try to prioritize reaching Chapter 3: A Gilded Cage sooner than later. You’ve gotta experience Majima’s introduction.

It’s risky to hope something lasts forever, but I’m kind of at that point with Yakuza.