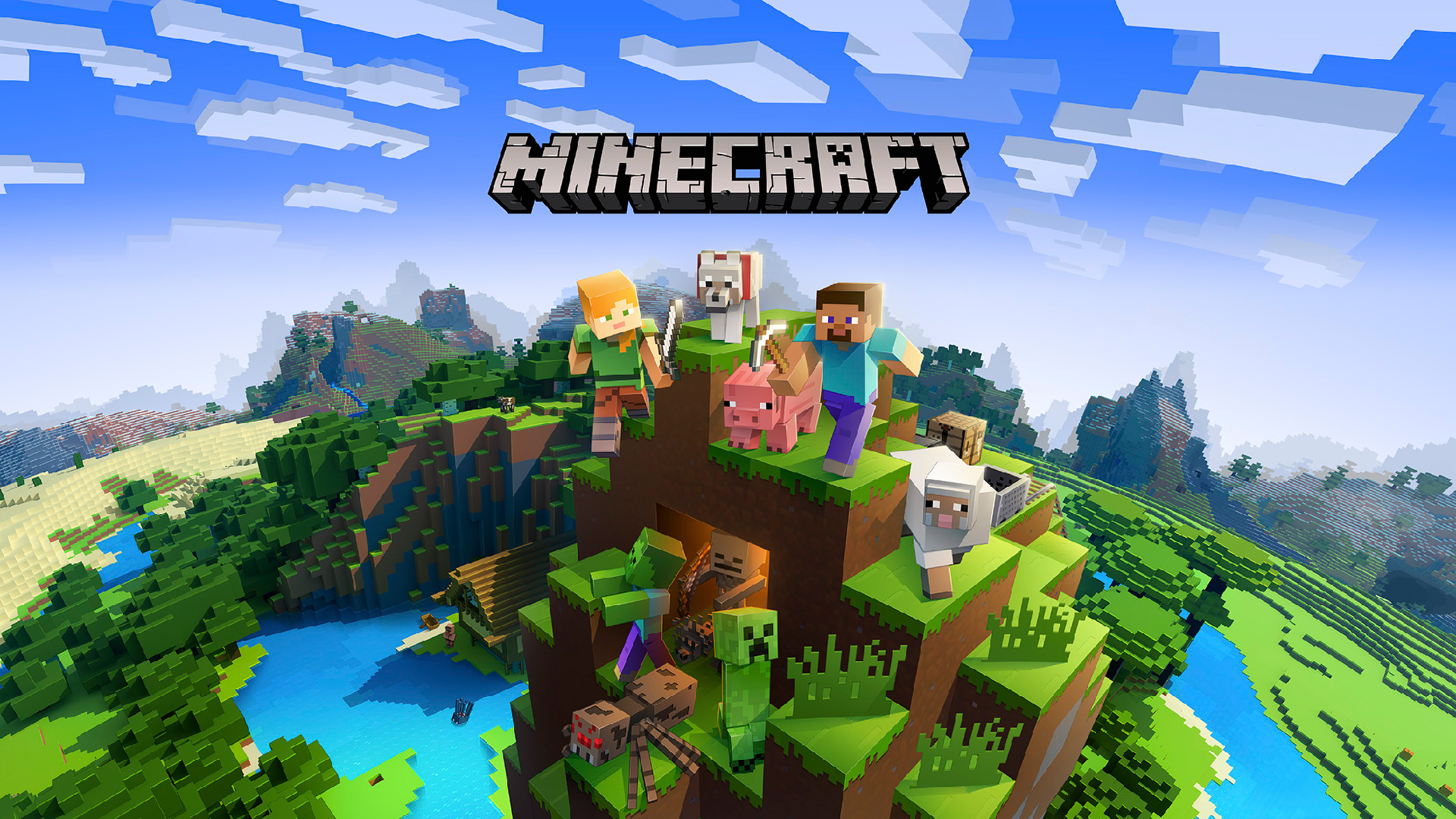 Joining the subscription service on April 4

Microsoft has added another heavy hitter to the Xbox Game Pass lineup: Minecraft.

Revealed on Inside Xbox, Minecraft will be playable with an Xbox Game Pass subscription starting April 4, 2019. The service costs $10 per month and includes access to a solid core of new and old Xbox One games. If you’re looking to try it out anytime soon, you can get your first month for a dollar.

Minecraft has upwards of 91 million users a month. This move should give that figure a nice bump.

The Xbox Game Pass release is the Bedrock version of the game, so it has cross-play compatibility with Minecraft on other platforms like Nintendo Switch, Windows 10, iOS, and Android.