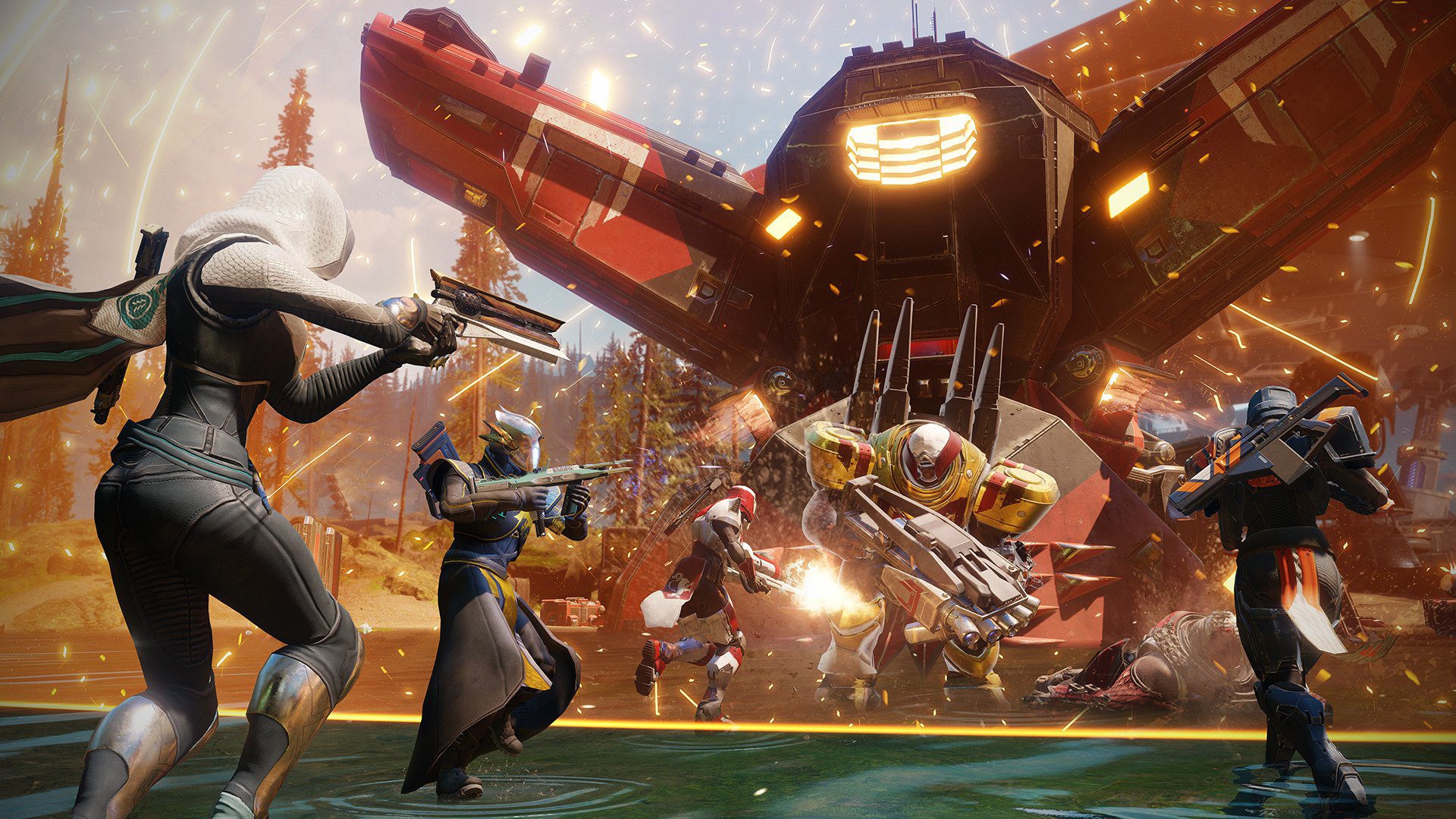 Google has made plenty of questionable decisions with Stadia, but this one checks out.

Starting November 19 at 9:00 a.m. Pacific, everyone with a free Stadia account will be able to stream Destiny 2 (minus the premium expansions) to their heart’s content. The free-to-play base game will, in fact, be free-to-play on Google’s streaming service – no $10 Stadia Pro subscription needed. As a free user, you can simply play the game via Google Chrome or Android with a 1080p cap instead of 4K.

This might not be the most enticing game right now or even the best way to play it, but as a chance to test out Stadia and see how it fares with your connection and setup, I can see the appeal. One caveat: the Stadia version of Destiny 2 does not have cross-play, so you can’t mingle with other platforms.

It’s pretty painless to make a Stadia account – you can just leverage a Gmail or Google Account. Convincing your ISP to let you have unlimited data without paying an exorbitant fee is another matter.

Google has also warned Stadia Pro players that if they haven’t already claimed Destiny 2: The Collection (the package with Forsaken and Shadowkeep) then they’ll have until November 19 to do so. There are a few other tidbits this week, including the return of the (supposedly fun) Immortals Fenyx Rising demo.