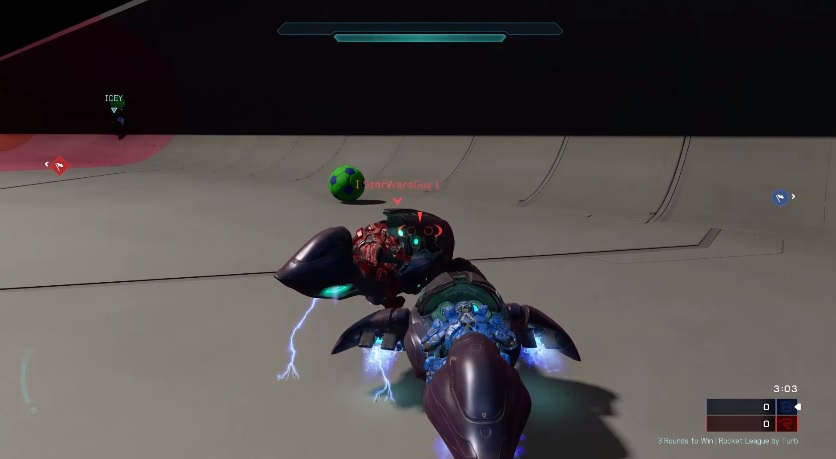 [Disclaimer/reminder: the Destructoid flag is available to download in Rocket League.]

Rocket League is still the rage in some circles, but it isn’t coming to Xbox One until next week. That hasn’t stopped the community from crafting their own custom map in Halo 5 of course, which allows people to use Ghosts to play their own version of the game. By default it supports 16-player madness, and it seems like a nice little diversion while you wait for the real thing.

I’ve never been all that crazy about the game but it’s impressive that it’s grown this much since launch.