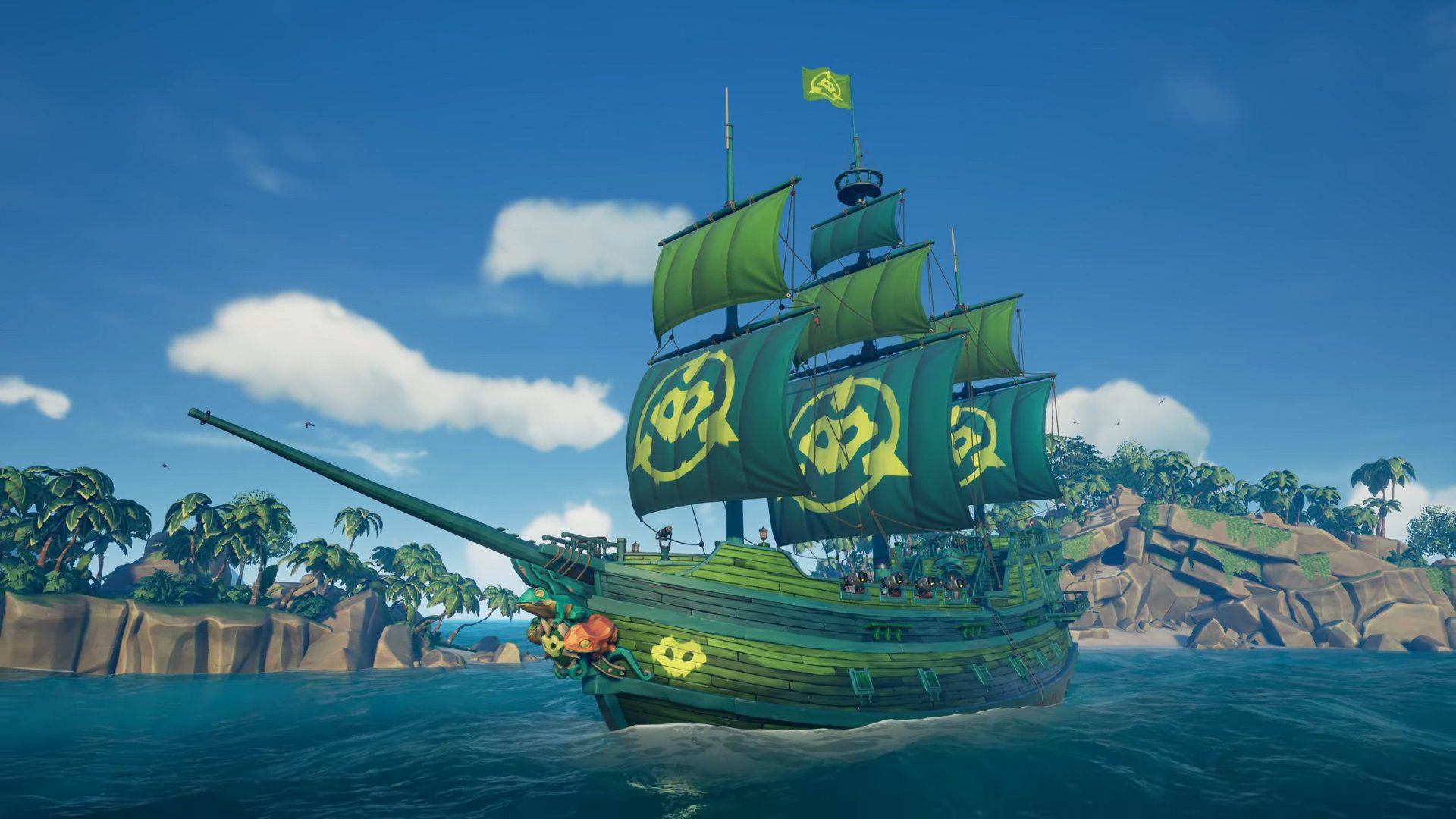 Slowly but surely, Rare’s old games and characters are getting more nods in Sea of Thieves. The latest cosmetic item, inspired by Battletoads, is a little different – it’s a reward for playing the new game (which is out tomorrow, August 20, on Xbox One and PC with Xbox Game Pass support).

If you clear Act One of Battletoads, you’ll unlock the Fightin’ Frogs ship set in Sea of Thieves.

According to Rare, the offer is open “at any time,” so there’s no rush. Just use the same profile.

While you’re sailing the high seas, you might also want to participate in the Summer of Sea of Thieves event. It’s running in-game until September 30, and you can pick up rewards for finishing challenges.