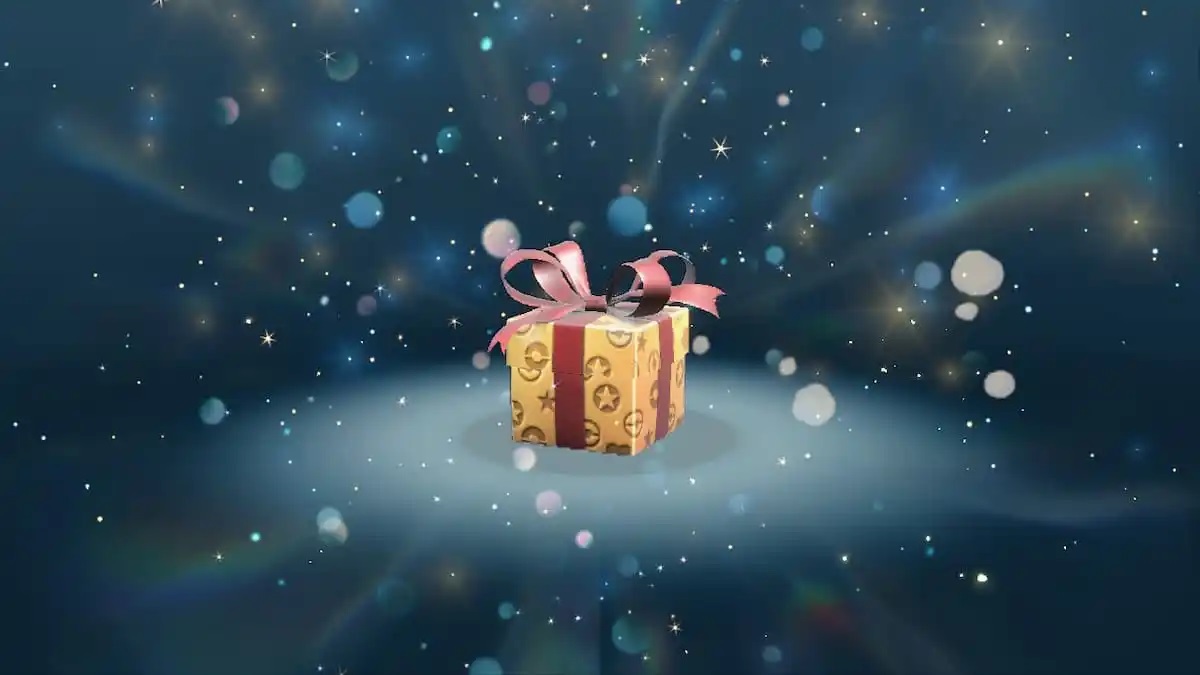 The promo video is region locked, but the codes aren’t

In December, The Pokemon Company debuted a YouTube series called “After School Pokemon Research Club,” which involved live action skits, and serves as a means for code distribution. While the video series itself is region locked to Japan, that hasn’t stopped the Pokemon community from distributing the codes themselves.

Several codes have been distributed thus far from the channel, but the most recent bonus is arguably the most impactful: an Ability Capsule. As a reminder, this relatively expensive item goes for 100,000 Pokecoins at the Chansey Supply storefront, and allows Pokemon to swap between their potential abilities: which can be key for taking down tougher raids, or creating certain builds.

One option is to farm them from higher-end raids, but it’s a vicious cycle; as you generally need high-end Pokemon for them, and getting Ability Capsules can make that happen. So consider this a little pick me up! Note that this code is live until February 28, so you have some time to enter it.

The code for a free Ability Capsule in Pokemon Scarlet & Violet

The code READY4RA1D is also available from the same series, which grants players 20,000 League Points (LP) to use. This second code is live through January 31.

Here’s how to find the mystery gift menu in Pokemon Scarlet & Violet:

Related: Pokemon Scarlet and Violet: Can You Breed Charizard? on GameSkinny