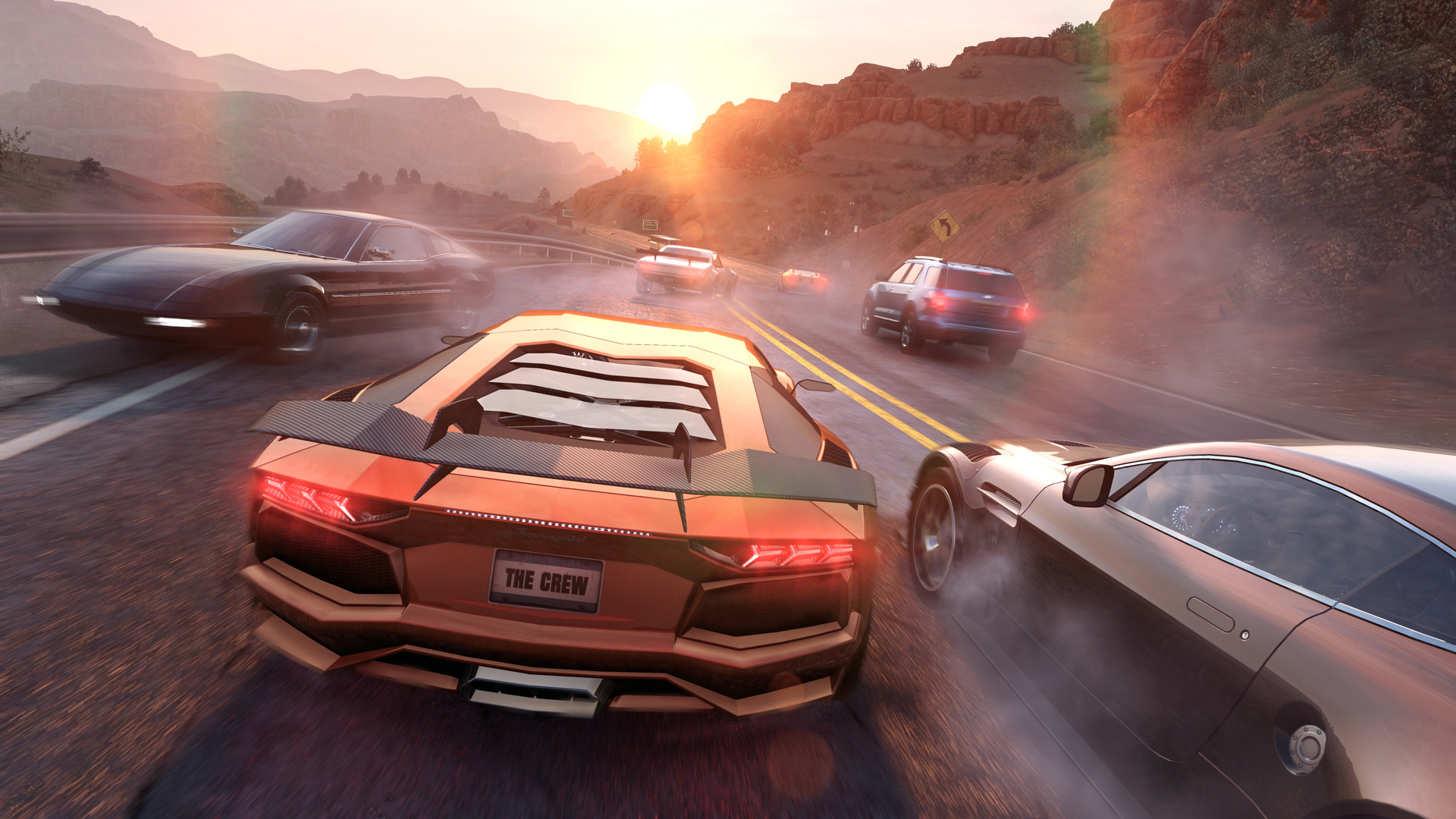 Before I woke up, a news tip came in today that Ubisoft has begun offering The Crew, its open-word multiplayer-centric racing game, for free on PC. It’s a limited-time offer through Uplay, and it doesn’t come with the worth-having Wild Run expansion, but once you secure your copy, it won’t go away.

“Jordan will for sure want to cover this, so [secret codeword for claiming stories internally] it for him haha.” My hours-later response to that email thread? “It’s true. It’s so true.”

I’ve become known as the Crew guy, damn it! But I’m not the only one who can get down with this flawed-but-fun racer. I’d say give it a shot, and see if impromptu events like a race against a random player across the United States at full speed, one car on each side of the highway, are for you.

Do keep in mind that, given its focus on stat-enhancing loot, The Crew gets better the longer you play. And, getting started, it takes a while to flesh out the map (you can’t initially just teleport anywhere).

As for me, I think I might have already had my fill and I’m not sure the upcoming police expansion, Calling All Units, will do enough to change that. I kind of wish they’d move on to a full sequel.