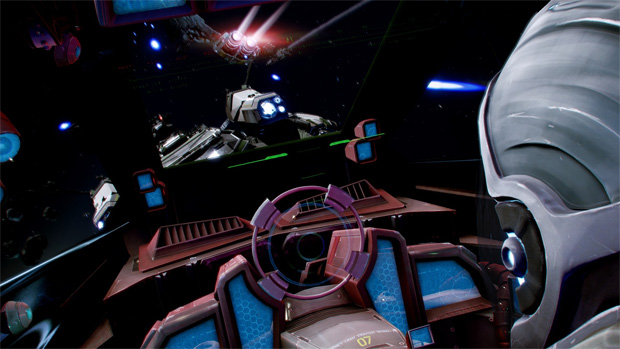 An alternative to Roberts Space Industries

Star Citizen has raised over $1 million in contributions so far, an impressive number considering that the site where payments are made hasn’t been especially stable. While that option will remain as is, Cloud Imperium has also started a Kickstarter campaign as another way for would-be fans to contribute.

Beyond the convenience factor, it’s also just nice to see everything about the game laid out in an easily readable format. If you haven’t been keeping up, this is a good way to quickly see why so many of us are anticipating Star Citizen.

“It is all about giving our fans the opportunity to choose the platform and payment provider they feel the most comfortable with,” says designer Chris Roberts. “We asked whether they wanted Kickstarter as an option and they spoke! Between Kickstarter and the original site, which supports Paypal and major credit cards, I believe we have the tools in place to make everyone feel comfortable in backing this game.”