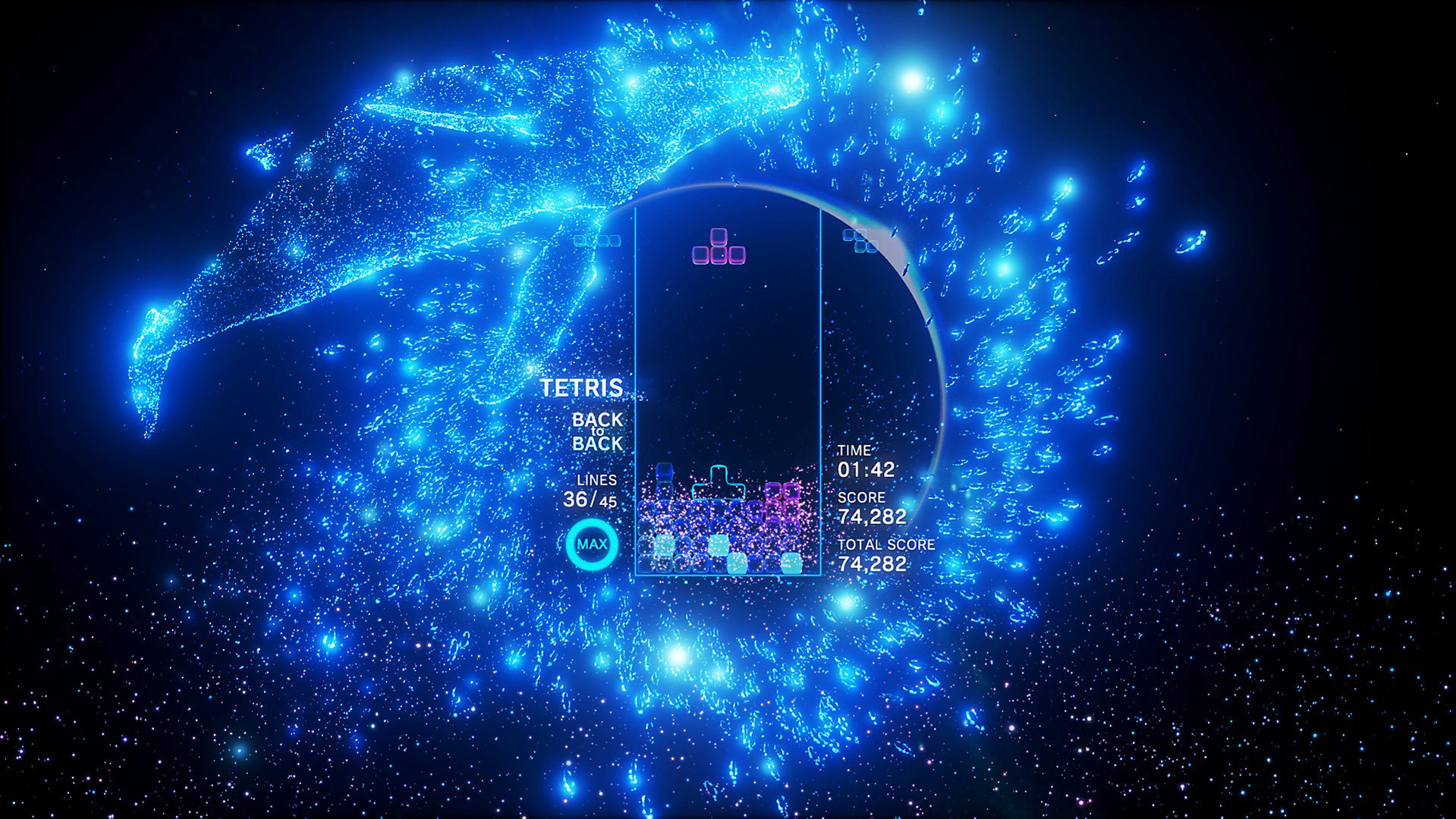 Chill beats to maneuver tetriminos to

The next time you’re in The Mood, you can easily throw on the Tetris Effect soundtrack – it’s now officially streaming through Bandcamp, Spotify, and YouTube. That’s nearly three hours of good vibes.

In a post about the soundtrack’s production, Tetris Effect composer Hydelic explained the big idea.

“Mizuguchi-san (our producer) and Ishihara-san (our director and art director) expressed the idea of taking you on a journey through your mind, consciousness, and emotions. ‘This is like zen Tetris,’ they said. From there, I set the theme for the sound and music as elements that enhance your immersive experience or soothe, calm, and make you relax. Mizuguchi-san also emphasized ‘timelessness’ – sounds and compositions that are not ‘on-trend,’ but can be appreciated for many years to come.”

I can’t hear the Tetris Effect soundtrack without picturing the individual levels, each of which has its own aesthetic – the music and visuals are that inseparable to me. The first level, Deep Sea, went through “over 10 music tracks” until the team arrived at “Connected (Yours Forever).” It was so worth it.