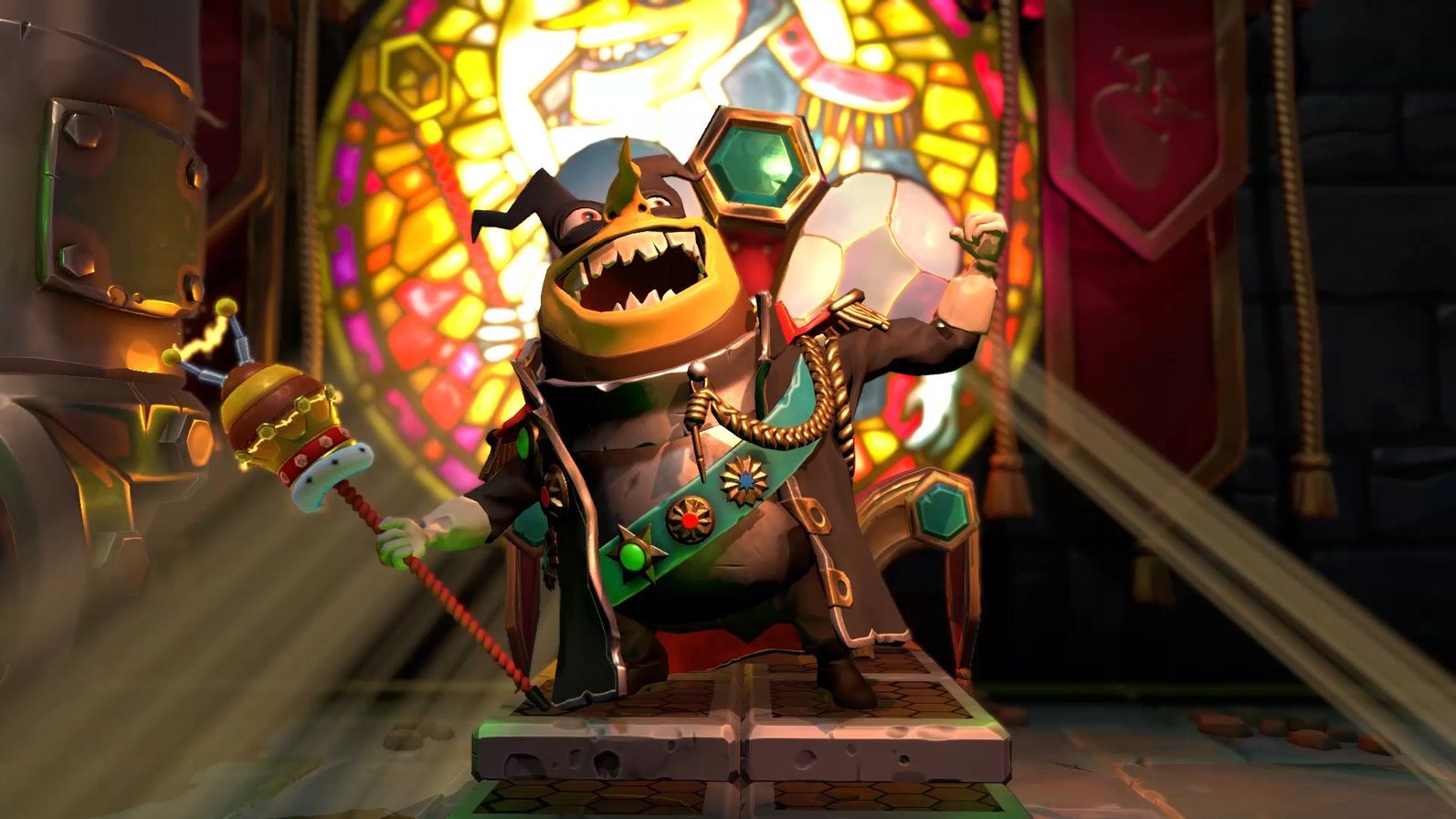 ‘We know you’re all wondering what we have cooking’

Playtonic Games has tried to capture the essence of some of our favorite 3D and 2.5D platformers with its own twist, and I can’t wait to see what’s next after 2017’s Yooka-Laylee and 2019’s Yooka-Laylee and the Impossible Lair. This morning on Twitter, the studio teased the imminent reveal of “something” new.

We’d like to give our community, our friends, a giant hug ðŸ’šðŸ’œ

We know you’re all wondering what we have cooking, and although we can’t say just yet, something will be revealed SOON.

Thank you for being patient with us ðŸ™‚

That’s it – that’s the post! – but I’m so curious to see which direction this team is taking. For what it’s worth, a recent note to Yooka-Laylee Kickstarter backers referenced a secret “rebrand” at Playtonic.

I feel like the future could easily hold a different genre set in the wider Yooka-Laylee universe (it’s fun to picture these characters in other Playtonic takes on Rare classics), or yeah, a more straightforward sequel could work. Just as well, it could be all-new. Nothing says it has to involve the dynamic duo.

What are you hoping to see? As popular as this series is, many of us seem to latch onto something slightly different and don’t have the same priorities. I’m pretty adamant that Impossible Lair is much better-designed, but… I still want another Banjo-Kazooie-like 3D romp from this team. I’m easy like that.

At any rate, it feels like Playtonic is built to last. There’s so much potential.