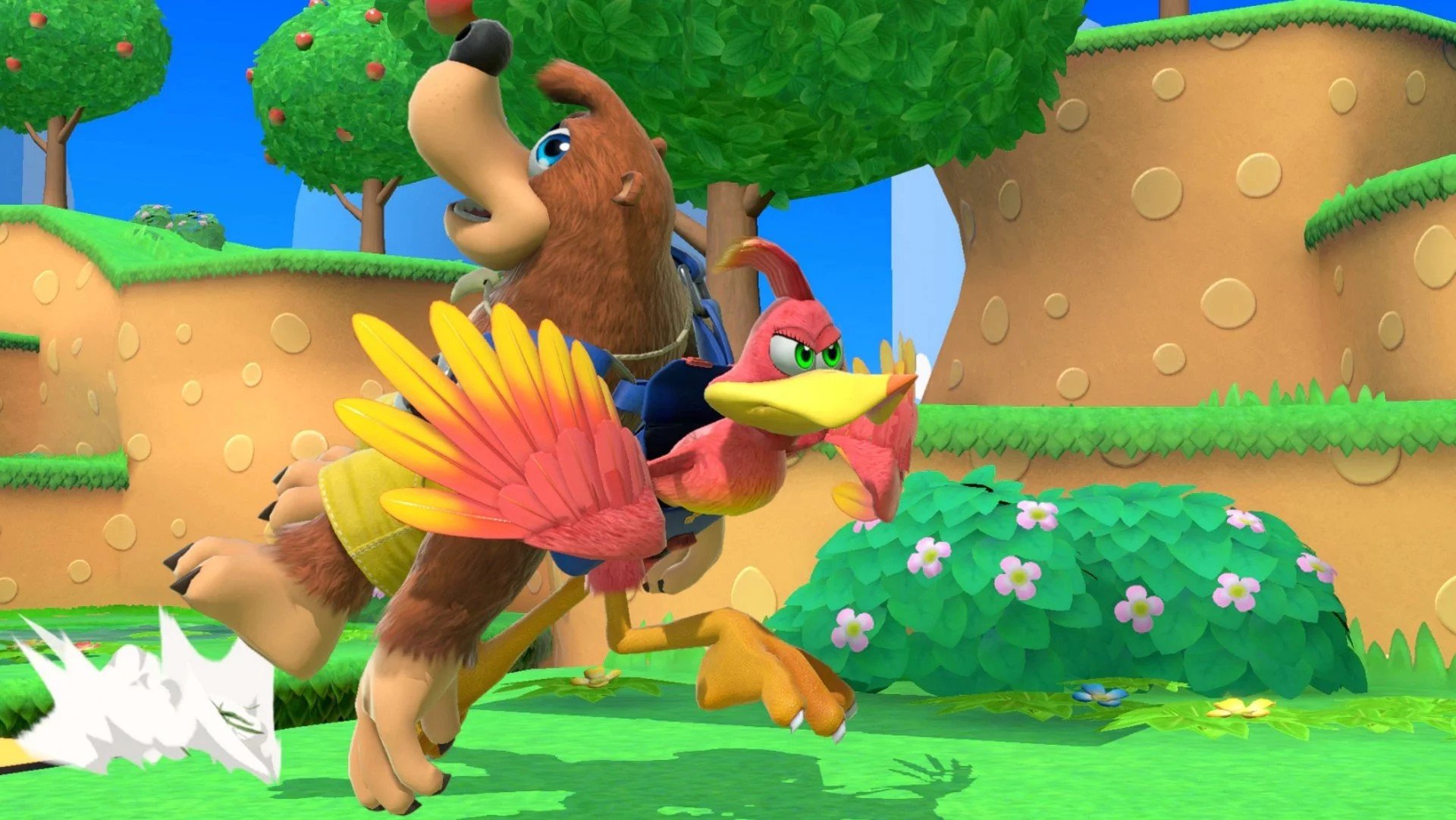 ‘We love Banjo & Banjo fans though’

Playtonic Games has had a good run so far.

After a very successful Kickstarter for Yooka-Laylee, they also released their second game, Impossible Lair, which had a better reception with a more pared-down platformer approach. They seemed to really hit their stride and their publishing partnership with Team17 has endured over several years. So what are they doing next? That’s anyone’s guess! But it isn’t a Banjo-Kazooie revival.

If you haven’t heard, there are myriad rumors that Playtonic is working on a new Banjo-Kazooie game for Microsoft, either for the Xbox One or the Xbox Series X. Well, Playtonic decided to put those rumors to bed this morning, stating simply that “they’re rumors,” and that they “aren’t working on a new Banjo game.” The account clarifies that they “don’t want fans getting their hopes up,” so they decided to stamp this rumor out quickly.

The account follows up by saying that they “love [Banjo] fans,” and that they acknowledged the rumor as they don’t want “hopes pinned” on them. Smart move! Even though Banjo-Kazooie isn’t strictly a Nintendo property anymore it has Nintendo roots, and everyone knows the rumor mill can go absolutely bonkers with anything in that arena.

In other Playtonic news, the studio is extending an offer for Yooka-Laylee Switch owners from April 9-19: if you own the game on Switch, you can get Impossible Lair for 50% off. Also, the Nintendo 64 model update is coming to Xbox One and PS4 “before April ends,” and the plan going forward for Yooka DLC will involve “small incremental updates for free, for everyone, rather than backers only as originally planned.”