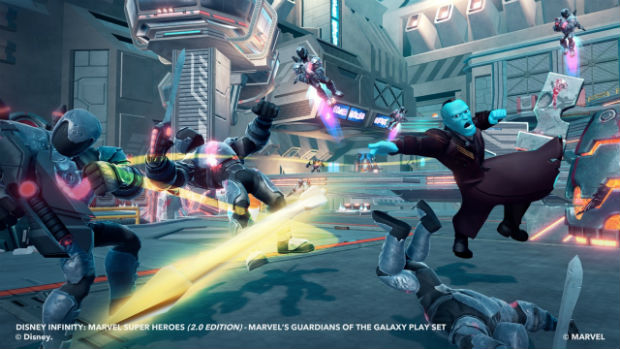 From Guardians of the Galaxy and Captain America 2 respectively

Disney Infinity 2.0 is getting yet another set of figures it seems — Yondu from Guardians of the Galaxy and Falcon from Captain America: The Winter Soldier. Of course these are mostly tie-ins with the films, but both did come from the comic source material, and Falcon in particular will don his original garb.

Yondu looks spot-on like Michael Rooker’s incarnation of the character. All we need now is a Norman Reedus figure and you can relive your wildest fantasies of playing with Merlin Derle.