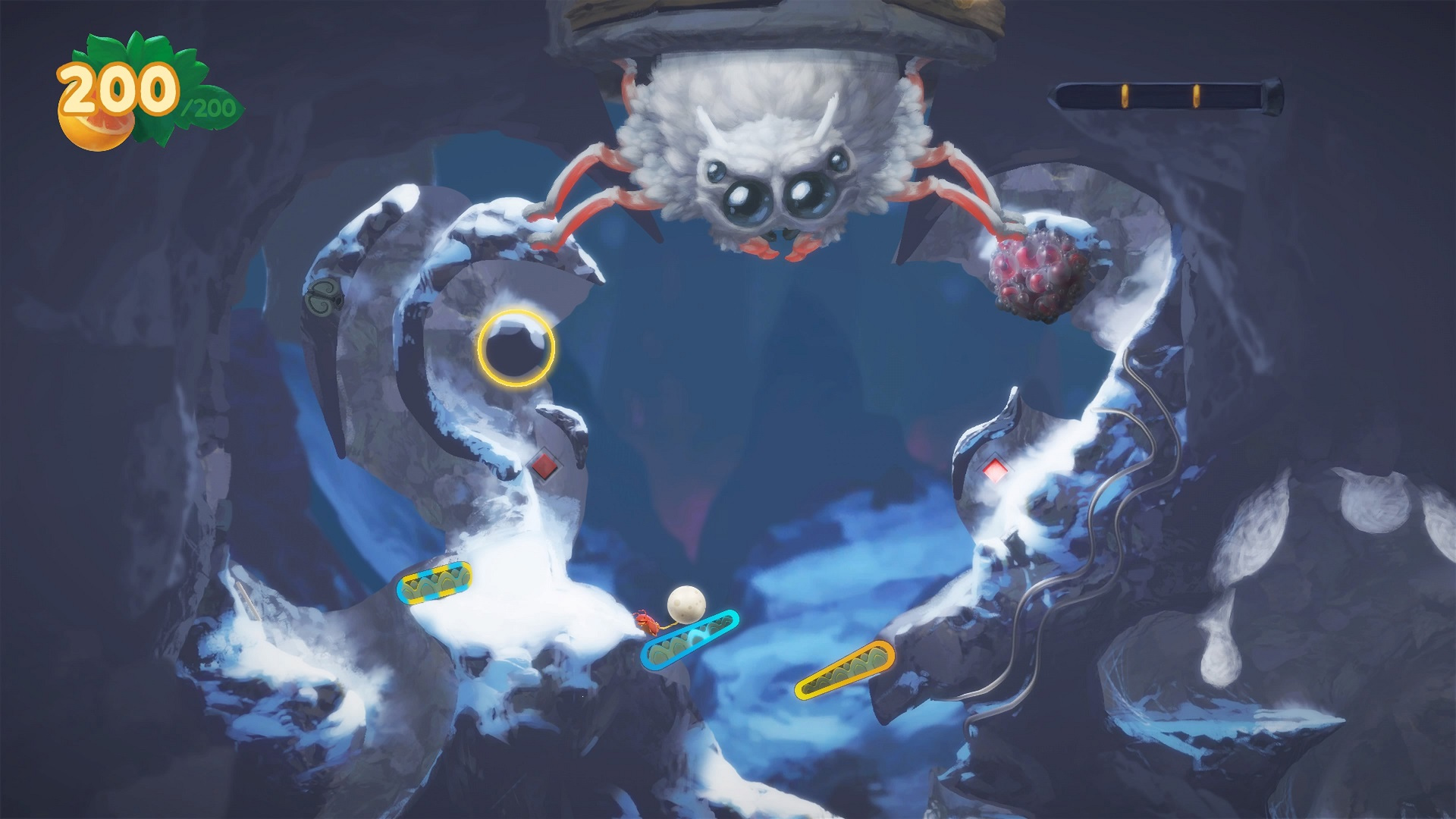 I’ll take any chance I can get to nudge folks toward Yoku’s Island Express, a warm hug of a platforming adventure game that’s a mix of metroidvania exploration and springy pinball mechanics. The PC version is free on the Epic Games Store until September 9, 2021.

I try to always include a relevant trailer in these Epic Games Store freebie posts, and some are far less useful than others — but really now, watch this one. It’ll tell you everything you need to know about Yoku on a functional and vibe level without oversharing.

Yoku’s Island Express has been out for a few years now, across the major PC and console platforms, and really, it’s fantastic. While I know plenty of Destructoid readers have played and loved it, I can’t shake the feeling that it deserves an even bigger audience.

If you’re on the fence about a not-exactly-pinball video game, I feel like this game threads the needle pretty well. I think people who could take or leave pinball, as well as all-out pinball nuts, can enjoy it. More than anything, it’s a charming, vibrant world to settle into.

Coinciding with the Epic Store giveaway, Yoku’s Island Express also has an experimental new Randomize mode with shuffled traversal ability unlocks. It’s seemingly only on Steam for now, and Villa Gorilla warns that “NPC dialog is unchanged and might refer to items you’ve not received,” so “finishing the main game first is strongly recommended.”

This is the only free Epic Games Store title this week. Next time, from September 9–16, it’ll be Sheltered, a family survival sim in the nuclear post-apocalypse.