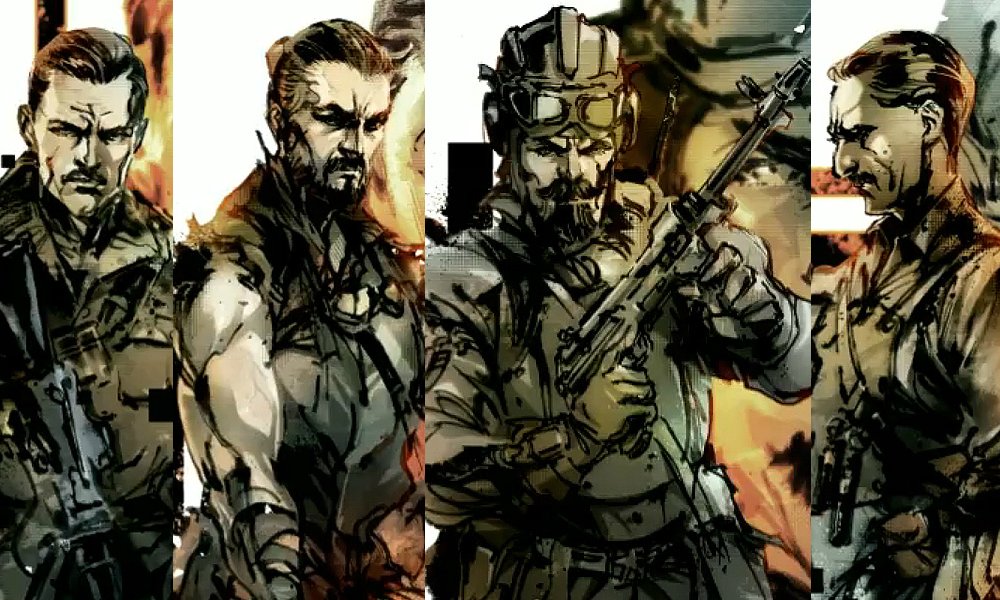 Yeah, these check out

“Wow,” is the first thing I thought when I saw these.

That’s my usual reaction to anything Yoji Shinkawa, best known for his Metal Gear art does, especially his work for Zone of the Enders. But now he’s working on a decidedly more western project in Call of Duty, tapped to do promotional art for the Zombies Chronicles DLC for Black Ops III. His work includes renderings of all four of the “main” characters from the proper zombies timeline, including (from left to right in the header) Tank, Takeo, Nikolai, and Richtofen.

The actual Zombies Chronicles add-on will drop on May 16 on PS4, and in June on PC and Xbox One (wow, that exclusivity deal is lengthy!). As a reminder this is DLC for Black Ops III, a game that came out in November of 2015 — to see a Call of Duty game supported past the one year mark isn’t normal.