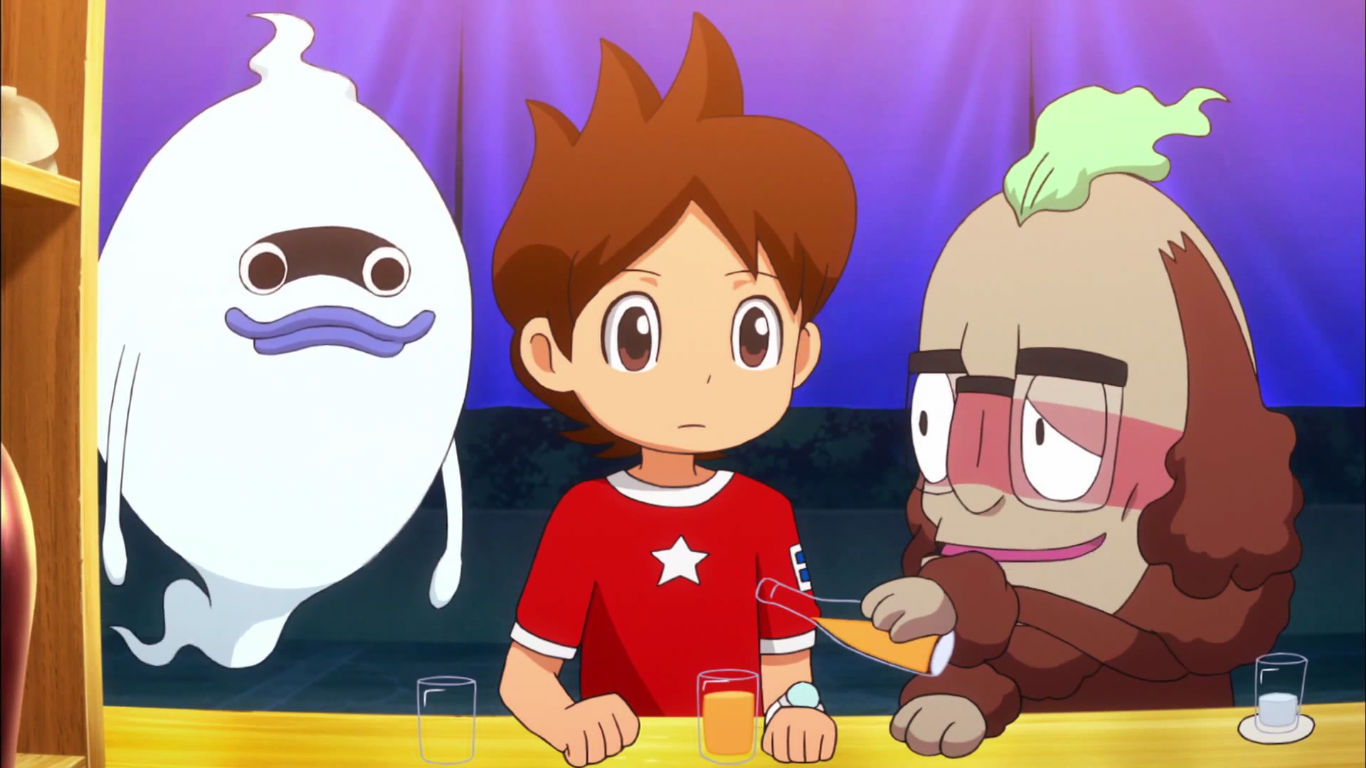 We just got the first!

The US just recently aired the first Yo-Kai Watch film by way of Disney XD, but Level-5 is already planning a fourth movie! It’s the IP that just won’t stop in Japan, and although we don’t exactly know what it entails, there will be another feature film released in winter 2017.

At this point Yo-Kai theatrical releases are somewhat of a holiday tradition, as one movie will have dropped every December since 2014. They also do insanely well, topping $65 million US (breaking records) and $45 million US for the first and second movies respectively.