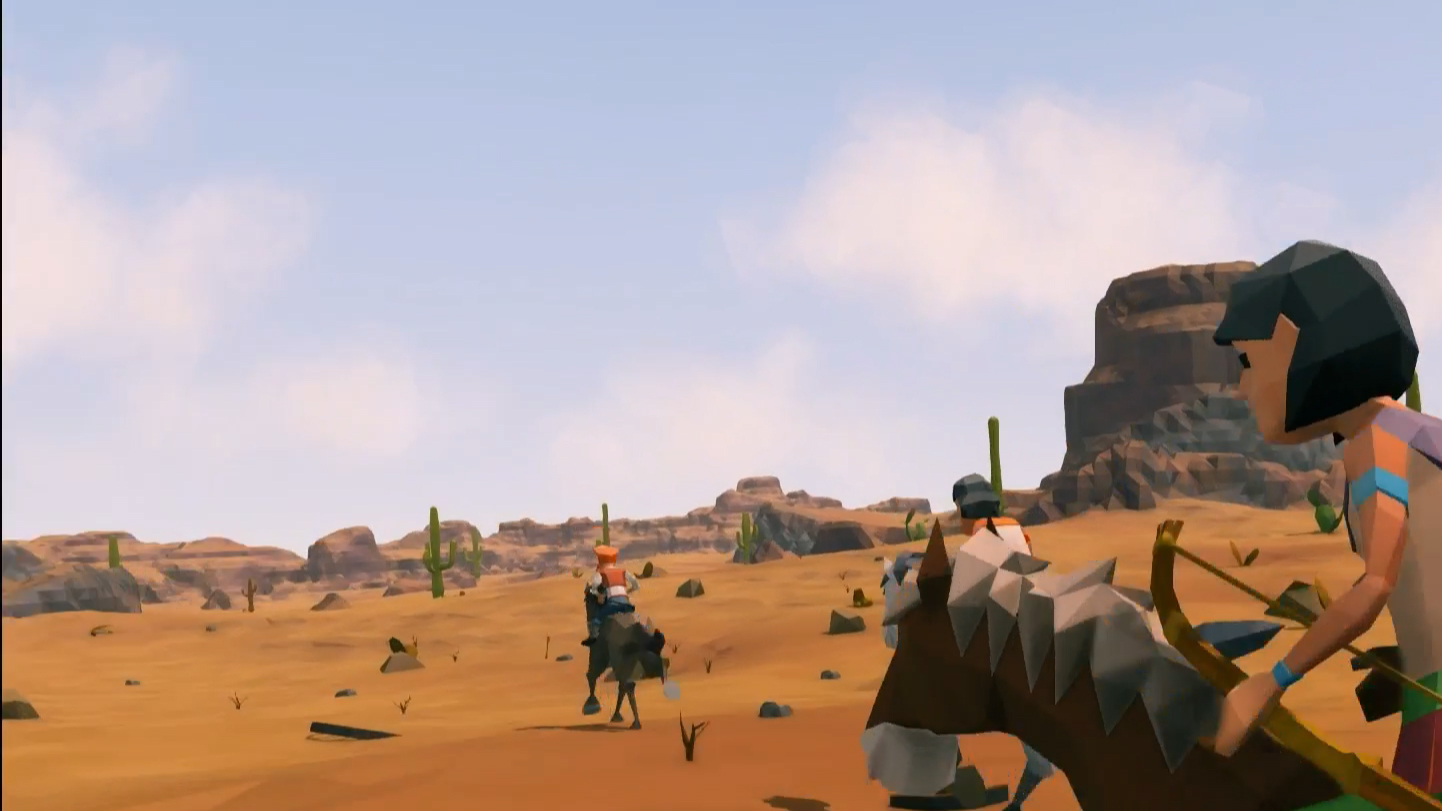 Bohemia Interactive is constantly keeping busy. If they aren’t updating ARMA or DayZ they’re working on a new project, which includes the bright and cutesy Ylands. More gameplay was shown off today during the PC Gaming Show at E3, which showcases the general adventure feel as well as the existence of the map editor.

It looks…okay? I mean there are so many sandbox games out now, and none of them are even coming close to challenging the power of Minecraft. Not that they shouldn’t! There just isn’t a large audience that’s willing to part from their Minecraft creations and jump into all of these new games.