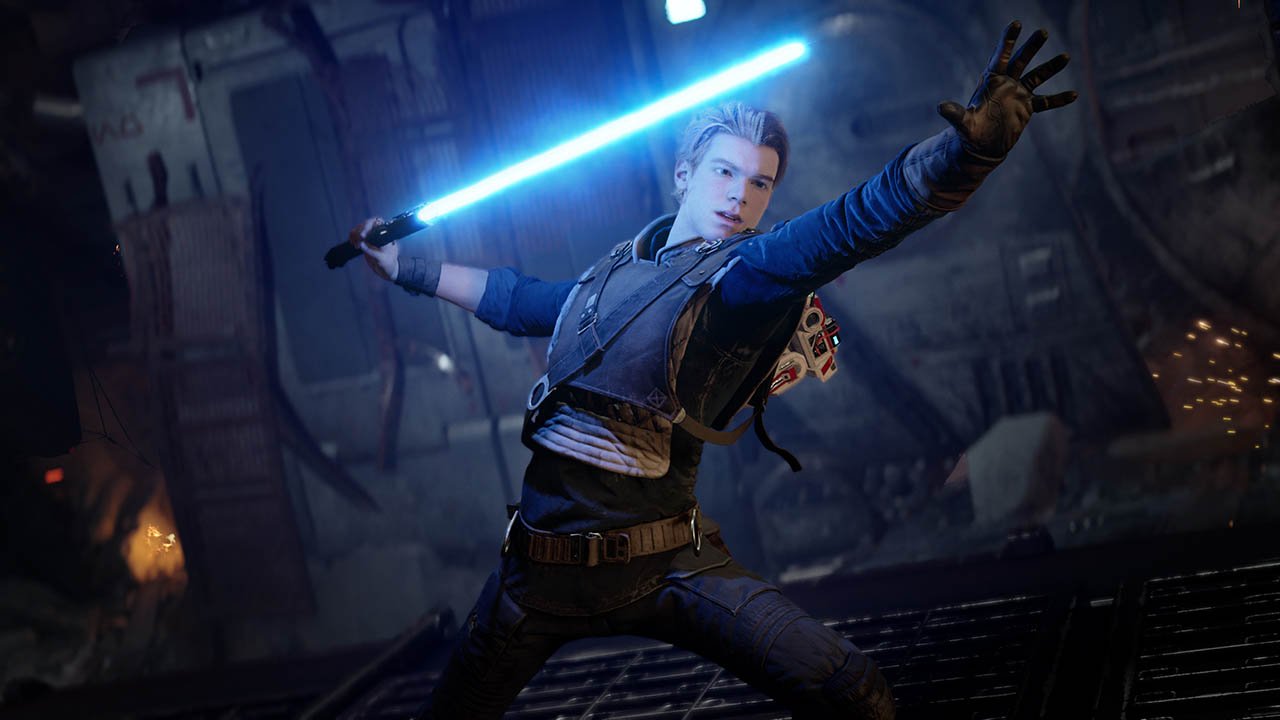 In what is now a weekly occurrence, the folks at Respawn have deployed a new patch for Star Wars Jedi: Fallen Order.

This one (titled the “December 17 update”) fixes more bugs and in a generic sense, provides “general stability improvements.” That’s what Jedi: Fallen Order needs the most, and hopefully after weeks of optimization all of the kinks will be worked out.

Outside of that nebulous claim Cal is now “more responsive during combat,” which includes enhanced response time for everything from parrying to sprint attacks. You’ll also get collision and audio fixes, as well as more BD-1 corrections. Man that little droid sure was buggy (it practically got its own patch recently)!

I’m still reeling from the fact that EA released an actual complete single-player game without loot boxes or microtransactions in 2019. Respawn is relatively new to this whole third-person action thing, so they can only go up from here. I hope that if a sequel does happen (I mean, with the cliffhanger it’s a given) EA gives them the time they need to polish it up. Jedi: Fallen Order reminds me of a clunkier Spider-Man PS4 in that sense.