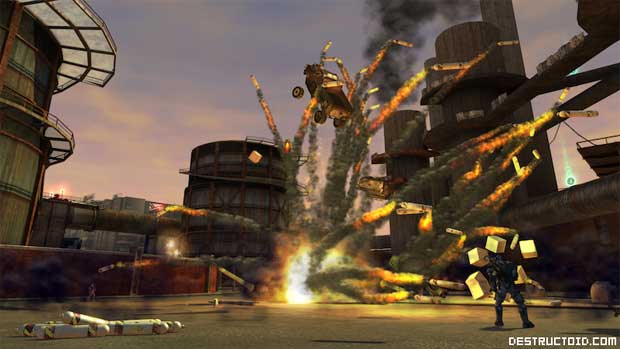 Concerned with how Ruffian is handling Crackdown 2, agent? Never fear — you’ll have a chance to check it out before the game hits shelves, as the developer has confirmed a public demo will hit Xbox LIVE.

“You can definitely expect a demo to hit LIVE before the game is out,” Crackdown 2 producer James Cope told IGN, “but I can’t say when that will be… yet. The Crackdown demo was fantastic, and we want to carry on in that form.”

Microsoft and Ruffian have yet to announce a firm release date for Crackdown 2, although retailer GameStop has the game pegged for a May release.

Crackdown 2: The Secret of Skills [IGN]