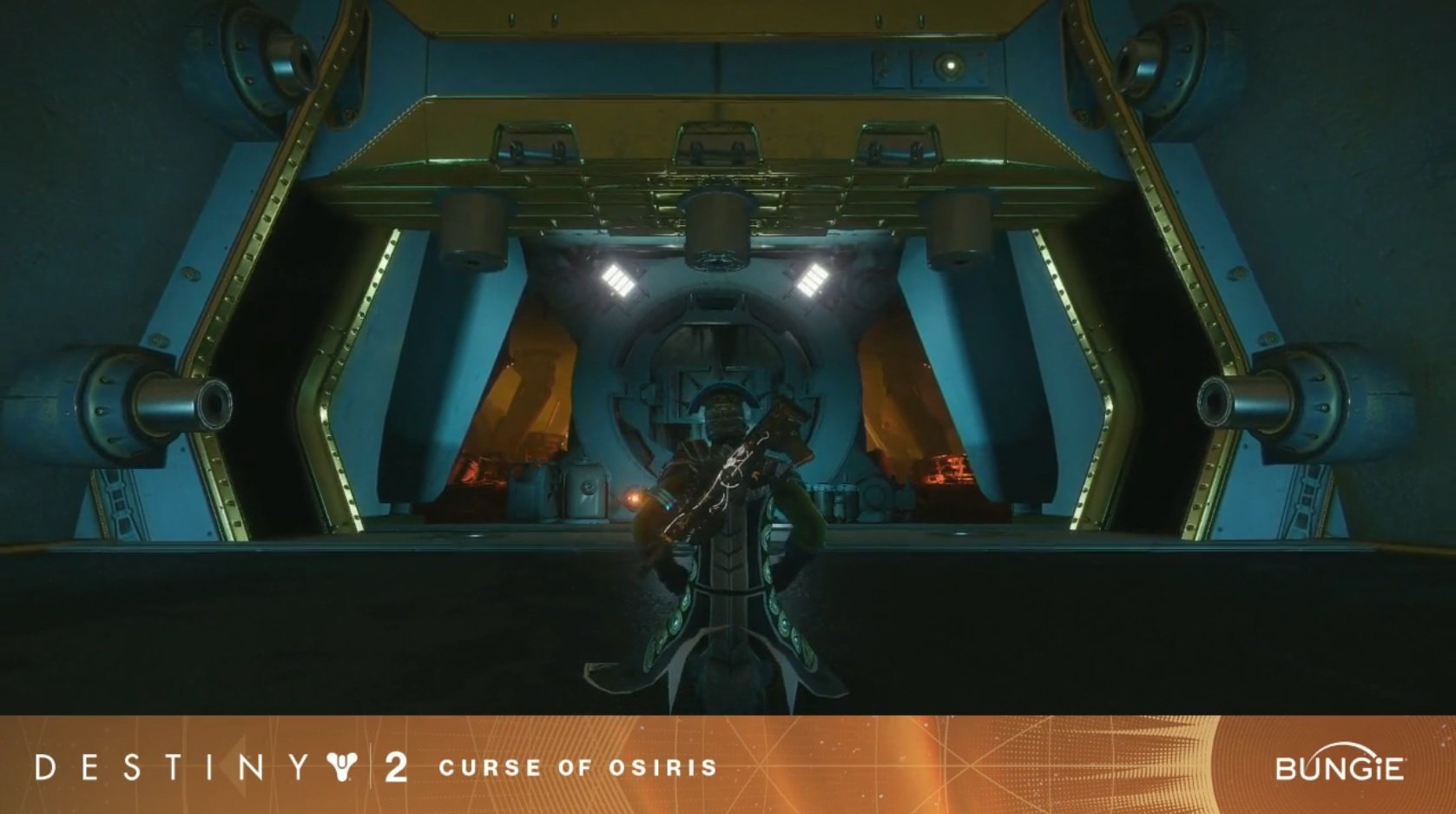 Bungie is calling it a ‘raid lair’

If you were to ask me, I’d say that the thing that distinguishes the Destiny series is the raids. I can get my shooty-RPG fix with Borderlands or Mass Effect, but no other game in the genre has done what Destiny has as far as raid content goes. So my chief concern with the first year of Destiny 2 was how quickly I’d get tired of running the same ol’ Leviathan raid that launched back in September.

It was easy to be pessimistic about it. Bungie only released two raids during the first year of Destiny 1, and the second is generally considered to be the weakest of them all. In the time since, it only saw a new raid once per year, and the common wisdom was that Bungie was too ambitious to want to do more than that. With all the talk coming out of the studio lately, carefully using the terms “new raid activity” or “new raid content,” it was easy to come to the conclusion that there would not, in fact, be a new raid with the launch of the first expansion, Curse of Osiris.

According to Bungie’s stream today, it turns out there will be an entirely new raid to play with when the first DLC drops next month, sort of. Bungie is calling it a “raid lair,” and explains that while it will have entirely new encounters and a new boss, it will be shorter than the current Leviathan raid and it will still occur on the planet-eating Cabal ship, just in different parts.

Toward the end of the stream, Bungie community manager DeeJ teased the entrance to the Eater of Worlds raid lair. It starts on the same catwalk as the main Leviathan raid, but instead of ascending up to the palace, it goes down into the depths. It solves the mystery of one of the big doors we’ve seen but haven’t been able to open.

In addition to the new areas of the Leviathan in Curse of Osiris‘s raid lair, we can expect a second raid lair to explore another part of the ship with the second expansion slated for spring 2018. Presumably, the raid that releases with the big expansion due next fall will finally go to a completely new location.

The stream also detailed a bit of the story to expect with Curse of Osiris. It follows the legendary Warlock Osiris and his Ghost (voiced by Morena Baccarin, now the third Firefly actor to show up in Destiny). Osiris is investigating the Vex in the Infinite Forest, which is a simulation of the past, present, and future.

Players will be able to see these different parts of the timeline, which include a lush Mercury of the past (?) and what Bungie is calling its “dark future,” when the sun has burned itself out and there’s nothing left but a sea of Vex robots.

Curse of Osiris releases on December 5, and it brings the power level cap up to 335.