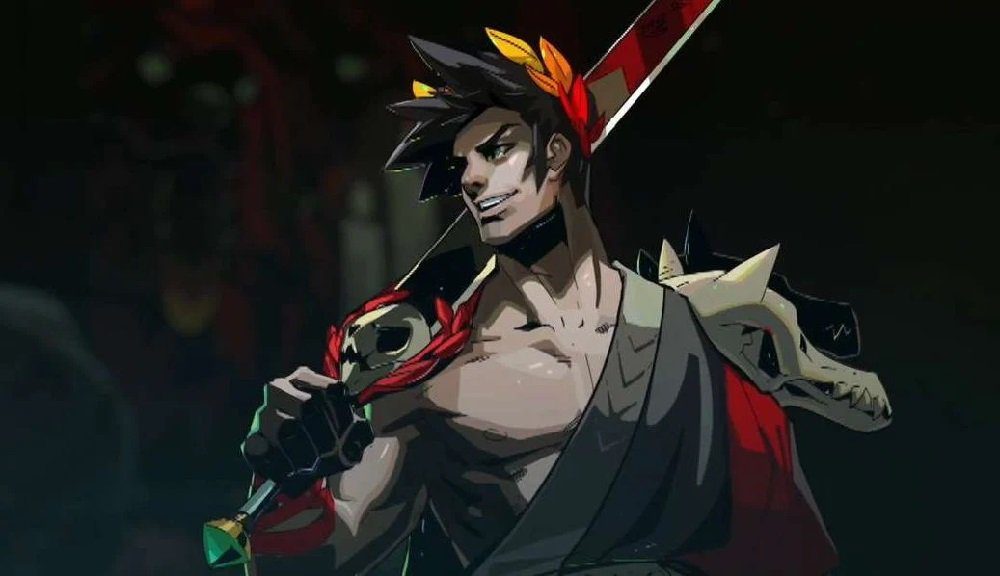 It’s a good day to be a bad dude, as Zagreus, Theseus, Nyx, Dusa, and the rest of the Underworld’s denizens have come strutting into the UK Chart scene. Last week saw Supergiant Games’ Hades finally hit the Top 20 at number seven, thanks to the sexy-as-all-fuck roguelike getting a physical release on Nintendo Switch.

Hades joins a parade of Switch titles currently jamming up the Top 10. Both Super Mario 3D World + Bowser’s Fury and Mario Kart 8 Deluxe retain their respective number two and number four positions from last week, while social sim Animal Crossing: New Horizons is once again back on top in the number one spot, no doubt brought about thanks to the title’s anniversary celebrations and impending spring events. Super Mario 3D All-Stars is bringing up the rear at number nine.