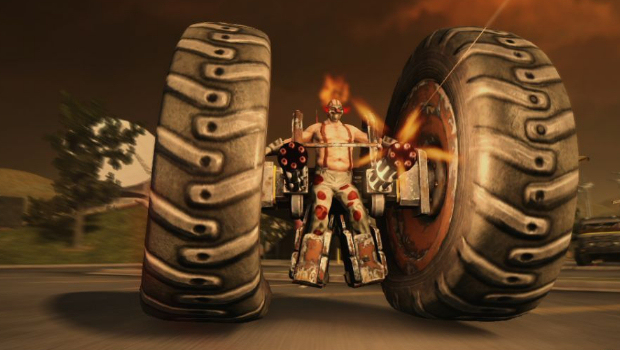 Despite David Jaffe stating he didn’t want one, Twisted Metal is getting itself a lovely, shiny, pretty little online pass. Because inconveniencing all your customers is what gaming is all about.

It’s absolutely not suprising, because Sony told Destructoid that it planned to put online pass in pretty much every single game it publishes. Nevertheless, I fully intend to post a story for every online pass I see, because it will never become banal or boring to me.

So yeah, Twisted Metal is getting an online pass, and that’s rubbish.