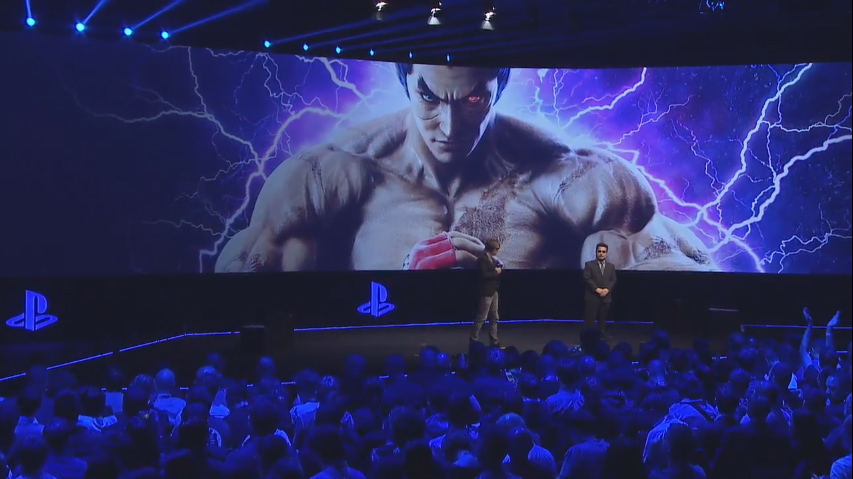 [Update: Following Sony’s conference, Bandai Namco confirmed the game will release on “home systems.” So, Xbox One, too.]

Tekken 7 is coming to PlayStation 4. Officially! We heard the news earlier this year in an Unreal Engine sizzle reel of all places, and it has now been (re)confirmed at Sony’s Paris Games Week conference.

“When the game makes the leap from arcades to console, it will be the most complete and enhanced version up to date,” series producer Katsuhiro Harada said through a translator. “We also have special content in the works that’s sure to please PlayStation fans.”