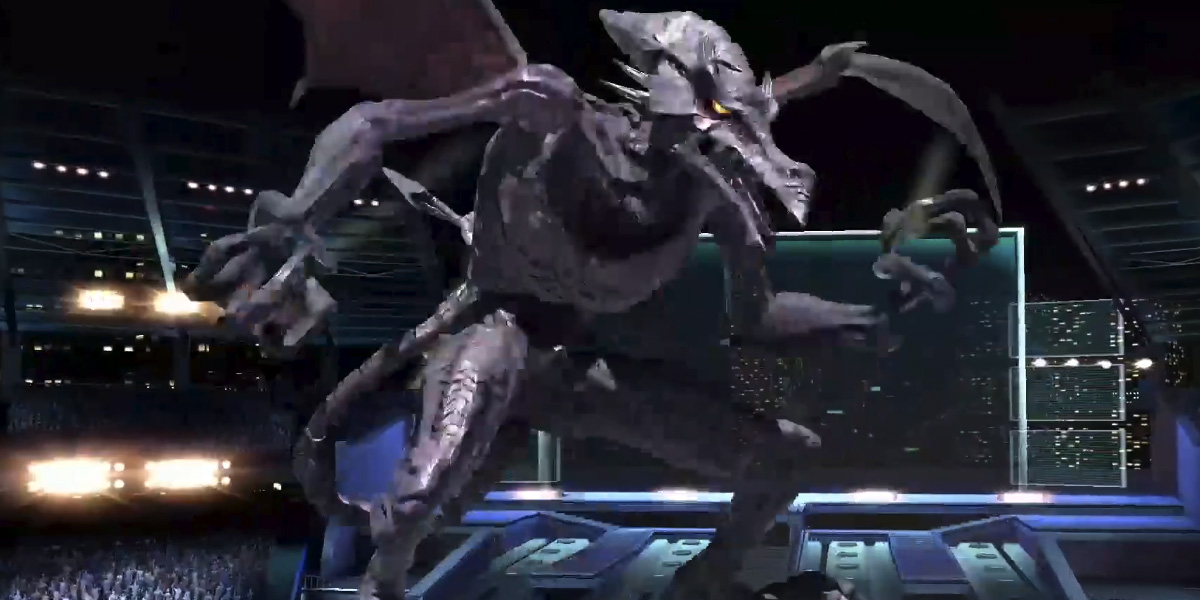 With a gory trailer

Nintendo had a massive bomb of a reveal today with tons of confirmations both new and old — and the new is what we’re going to talk about right here — Ridley.

The rumors were right, as the Metroid villain is confirmed for the new Switch Smash, and boy did he get a great reveal trailer.