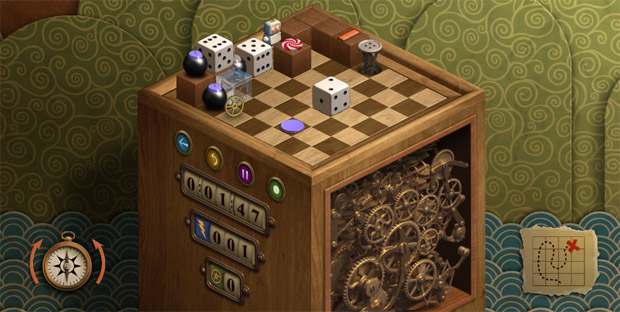 Games on Demand, the Xbox 360’s digital distribution service for full retail games, is now a thing on PC through Games for Windows LIVE. The main difference here is fiercer competition (Steam, Impulse) and a different selection of titles to choose from.

It’s worth noting that both Viva Pinata and Shadowrun are currently 50% off, which means $9.99 a piece. While Microsoft is strictly going by whatever price it damn well pleases for the Xbox 360 side of things, it’s good that for the PC market, the company is willing to budge on prices. It appears as such, anyway.

Also, Tinker is being offered for free. The game has got 200 Gamerscore points, and it’s absolutely free. Free, I say. Free. What’s that? You’re already downloading this application as we speak? I don’t blame you.