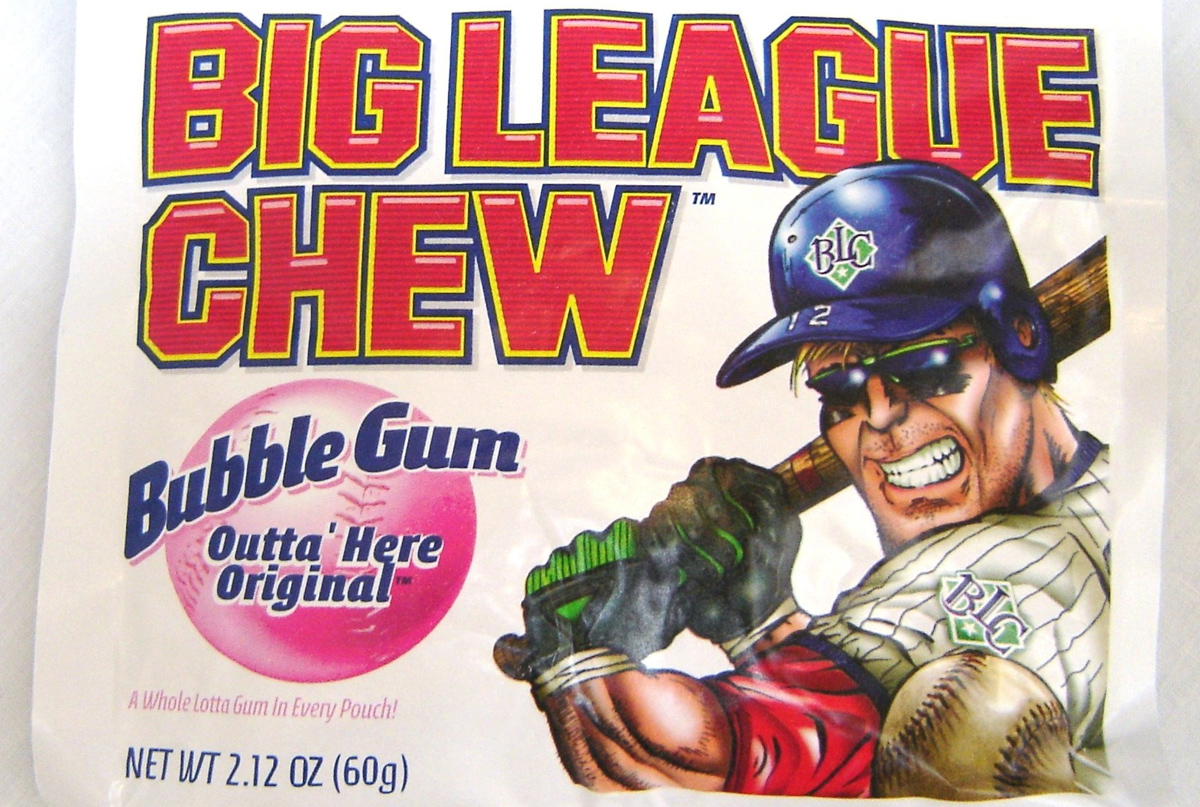 The move falls in line with the company’s ambitious goal to “create the ESPN of eSports,” according to CEO Bobby Kotick. “MLG’s ability to create premium content and its proven broadcast technology platform — including its live streaming capabilities — strengthens our strategic position in competitive gaming,” he said.

MLG CEO and co-founder Sundance DiGiovanni (again, great name) added, “This acquisition and Activision Blizzard’s commitment to competitive gaming will expand the opportunities for gamers to be recognized and celebrated for their competitive excellence.”

Today’s press release also mentioned that “MLG will continue to operate MLG.tv, MLG Pro Circuit, and GameBattles platforms, and will continue to work with its partners and other publishers across the industry.”

The financial details weren’t disclosed, but this is believed to be a $46 million deal.