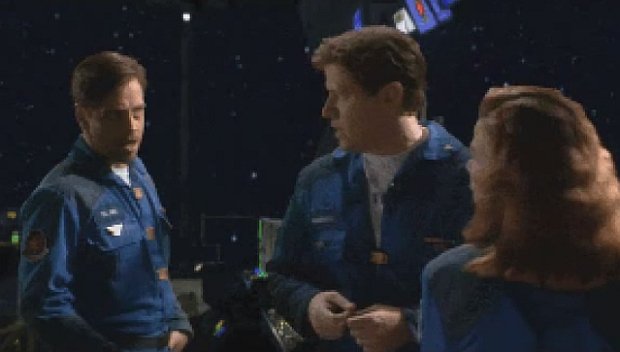 Time to pull out your joysticks, old-school PC gamers, because the fine folks at Good Old Games have finally…finally secured one of the, er, good-est old games of all, Wing Commander III: Heart of the Tiger. That’s right, friends, it’s time to strap yourselves in to shoot down a bunch of cat-people in space alongside the likes of Mark Hamill, Malcom McDowell, John Rhys-Davies and that guy from Back to the Future, plus a whole lot of live-action video.

The game goes for six bucks on GoG.com. I can’t wait until they come out with Wing Commander IV, though. That’s where I started.