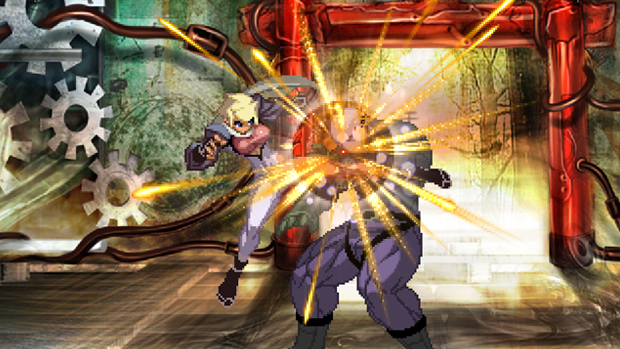 The Yatagarasu Attack of Cataclysm development team is knuckling down on its upcoming doujin fighting game, as the project’s new summer release window approaches.

In a recent update, PDW: Hotapen revealed the title boasts Twitter functionality, allowing players to keep their followers abreast of any combos they manage to execute. Though certainly a neat idea and nice promotional tool, it’s easy to envision a string of these notifications polluting your timeline.

The developer also released some lovely new concept art featuring a handful of the game’s combatants. So feast your eyes on that.

Filed under... #doujin#Yatagarasu Attack on Cataclysm