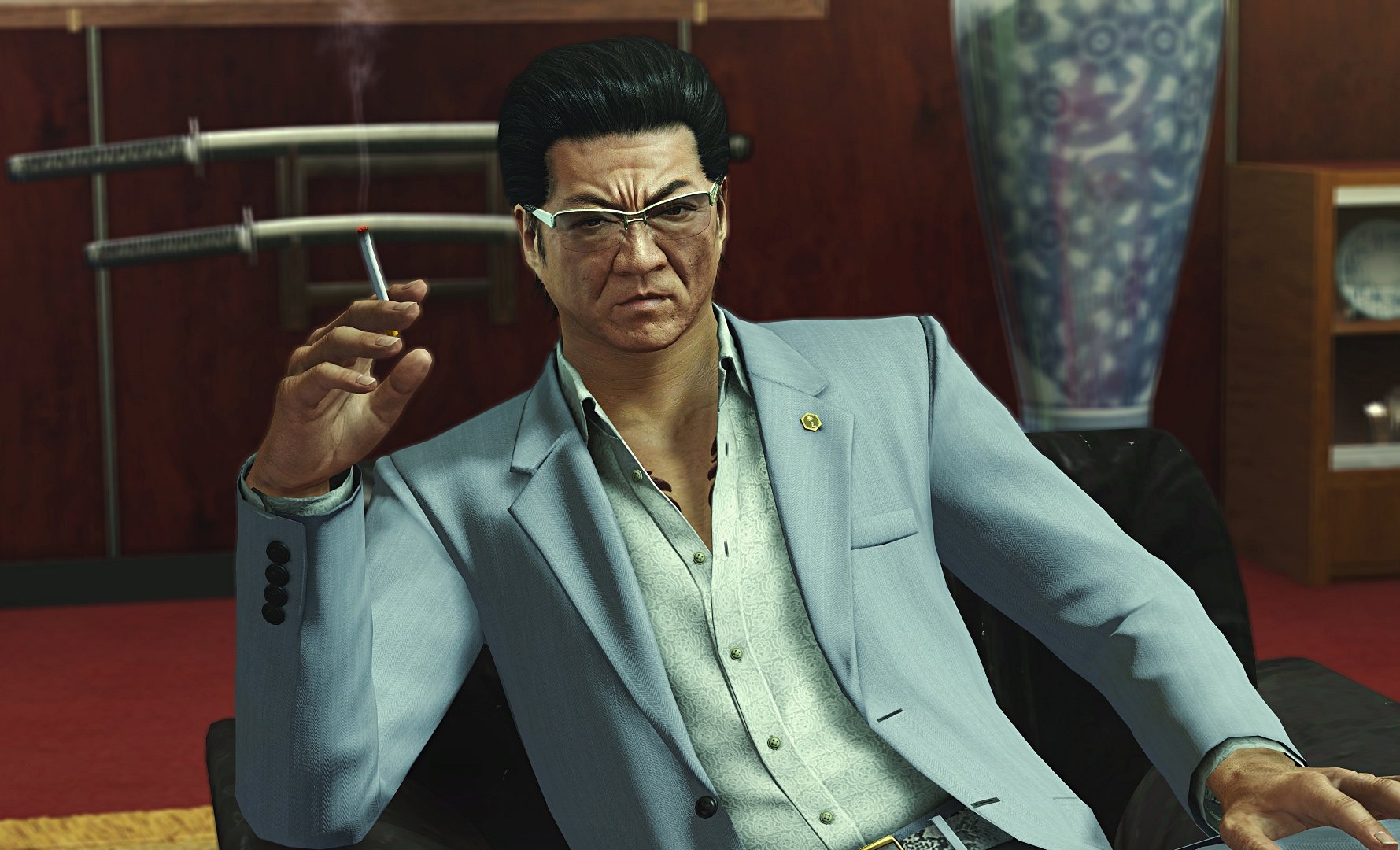 It caused issues for players who didn’t have any previously

When the PC port of Yakuza 0 works, it works well enough, but there’s an unfortunate lack of consistency. Some players have struggled to make it through certain substories without crashing, others are dealing with stuttering issues, and some unlucky few can’t even seem to get the game to launch properly. It’s a shame to see such a wonderful thing brought down by technical woes.

For its part, Sega is trying to get to the bottom of these and other issues. Trying.

The team issued a promising patch for Yakuza 0 this morning that was set to fix several types of crashes (during boot up, cutscenes, unspecified gameplay, the Chapter 10 fight, and while rematching a rival in Pocket Circuit), but the update had unintended side effects. It had to be rolled back.

“While our patch showed no issues in testing, it appears that Patch 1 is causing issues for some users who had no issues previously,” noted Sega. “Therefore, we are rolling back the patch while we continue to investigate. Our apologies to all who are experiencing difficulties. We are investigating all issues raised here and will be back with more information soon.”

Even with this mishap, it’s encouraging to see Sega at least strive to get patches out so soon. I think Yakuza 0 will get where it needs to be for most players before too long, and then everyone can cue up the ol’ end-of-substory, lesson-learned music. For the sake of future ports, I hope so anyway.