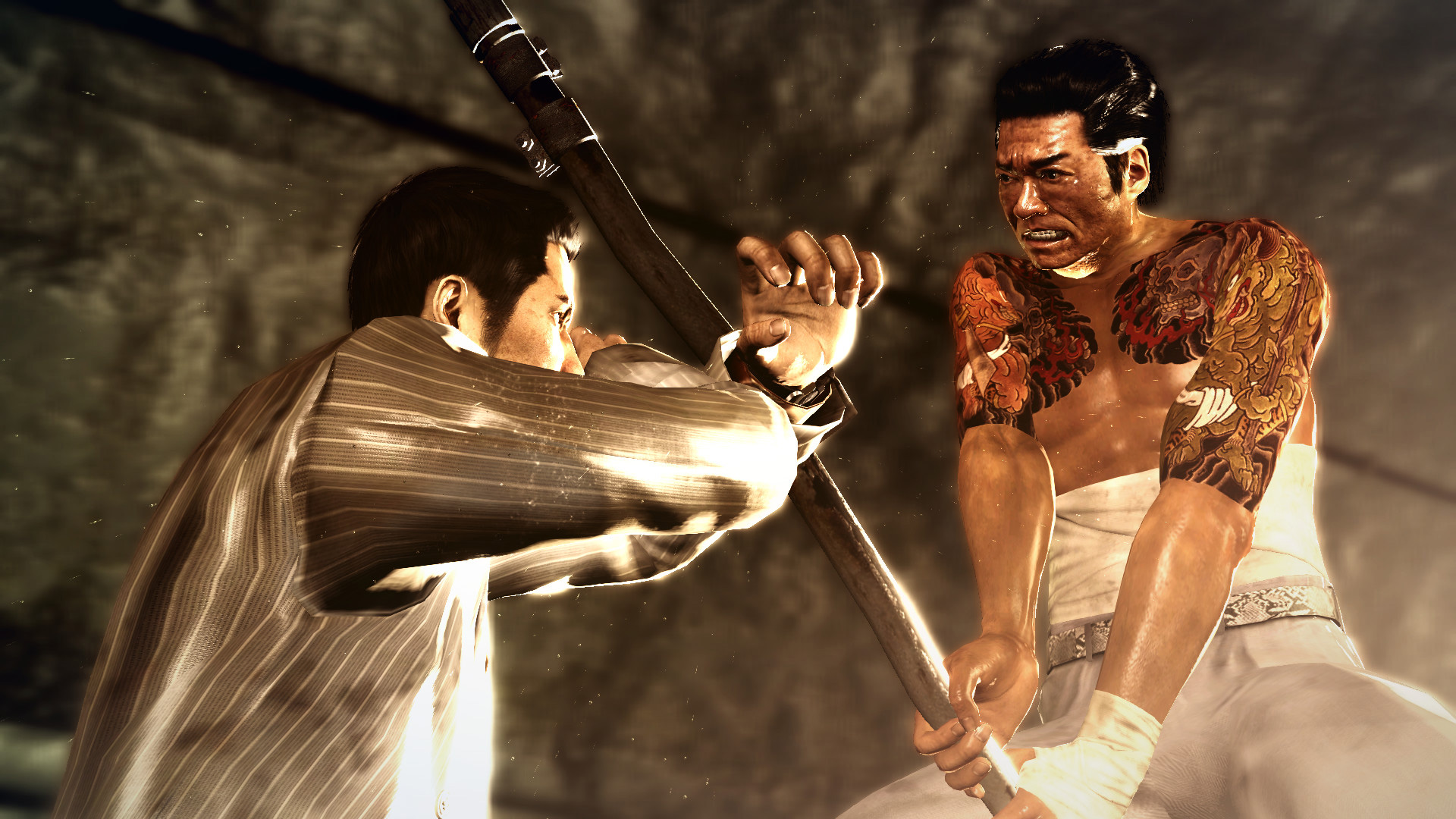 Yakuza got me to take a look at Sega’s Best of Japan PC game sale on Steam, and I’m glad I did.

You can get Yakuza 0 for $4.99, Yakuza Kiwami for $9.99, and Yakuza Kiwami 2 for $14.99, or buy the trio for $26.97. I’d recommend 0 to anyone with even a passing interest in the dramatic crime saga. It’s not too late to surrender yourself to Yakuza – in fact, right now is arguably the best time to get the ball rolling. I know, I know. It’s a daunting to-do list and your backlog is packed. Just take baby steps.

The Steam sale also has deals on other Sega-published games, some of which are surprising.

Sega’s had some missteps over the past decade-and-a-half, but this list brings back fond memories.