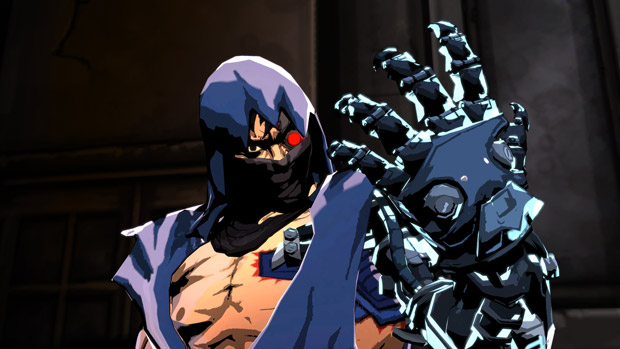 ‘Take a suck’ is a phrase you’re about to hear

I probably should be in the market for this, as a fan of Ninja Gaiden, cyborgs, ninjas, and especially cyborg ninjas. For whatever reason, it hasn’t been on my radar ever since the initial reveal. Maybe it’s the game’s juvenile tone? Yeah. Fairly sure that’s not helping.