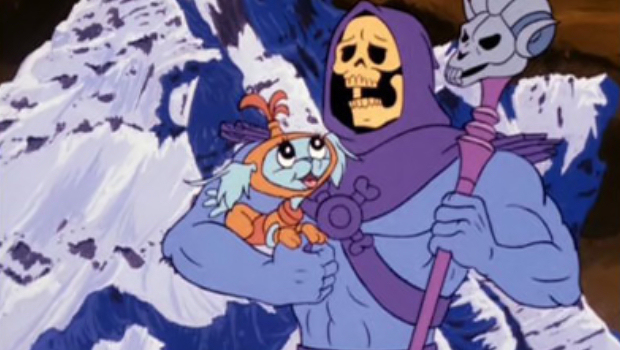 Financial writer Jay Yarow of Yahoo paints a dismal picture of The ‘Soft — one that suggests it cannot stay in the game console business. In an editorial titled, “Steve Ballmer’s Nightmare is Coming True,” things are made to look rather bleak indeed.

The article raises ten points to indicate Microsoft is in a bad way. From the threat of the iPad to the suggested failure of Windows Phone, it would seem the company has lost traction in every department. Most importantly to us, however, Yarow believes the generally healthy Xbox division can’t make up for the losses, and will actually be big an expense to withhold.

“The Xbox was never going to make up the slack, and Microsoft can no longer afford to keep investing in it,” writes Yarow. “In a year of relative gloom, Microsoft’s Xbox has become a big bright spot for the company. Kinect is great technology, people are still buying the console, and it’s been a great entry point for Microsoft to take over the living room.

It’s a weird article, given that it never suggests how a division that actually makes money is too expensive to keep. Even if it’s true that it’s not making enough money to pick up all the slack, it’s still successful, so why drop it? I don’t know, I am just exploiting this article for cheap rabble rousing on a slow news day, so …

In any case, I think Microsoft’s intention with Xbox is clear — its future rests not solely in videogames, but in entertainment applications as it attempts to be our sole source of in-home amusement. Every progressive E3 press conference has moved further away from games to talk about movies, sports, music, and things like SmartGlass, and I don’t see that changing.

I abandoned the Xbox 360 as an entertainment device when I got a TV that did Netflix and Amazon Video better, so whether or not Microsoft’s decision is wise in a future where televisions are getting smarter remains to be seen.