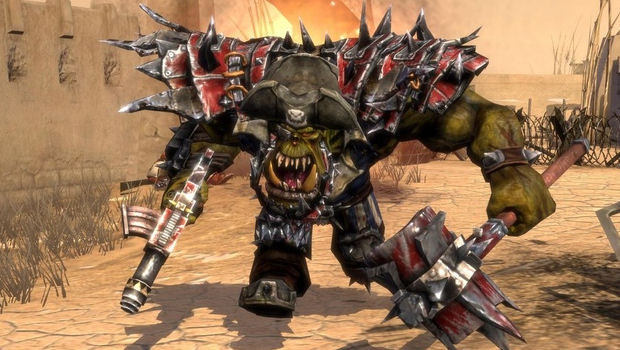 In news that ought to please many PC gamers, THQ has revealed that the upcoming Warhammer 40,000: Dawn of War II expansion, Retribution, will be dropping Games for Windows Live in favor of Steamworks. GFWL is hailed by most PC gamers as “A load of old shit,” so this is certainly a good thing.

Retribution lets players finally take the Orks through their own campaign, and will also introduce a mysterious new race. Previous expansions have always proved very popular, and it seems that Retribution will be even more beloved for freeing fans from the shackles of Microsoft.

What do you think? Happy days, or are you sad because you won’t get your CHEEVOS!?