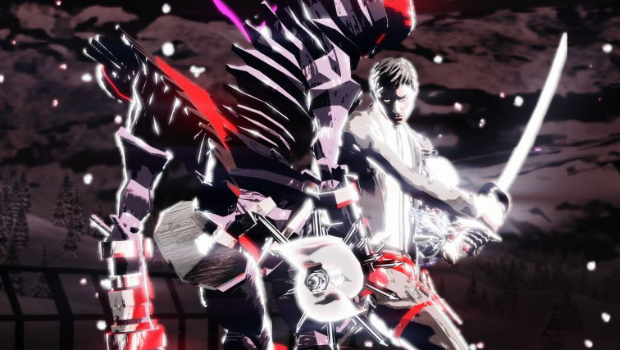 Holy publisher of Forbidden Treasure bring us another unclaimed gem

XSEED, fast establishing itself as the leading champion for games nobody else wants to publish, has confirmed that it’ll be bringing Killer is Dead to the West this Summer. The latest Grasshopper Manufacture title looks gorgeous and could potentially be incredible. Can’t wait to see it hit our shores!

While XSEED is publishing in North America, the European release has been taken on by Deep Silver, known mostly for the Dead Island series (and Saints Row, soon). The game will hit both Xbox 360 and PS3 when it’s out.

Outside of the Summer frame, there’s nothing further to go on but a batch of screenshots. Take a look at the gallery and enjoy!